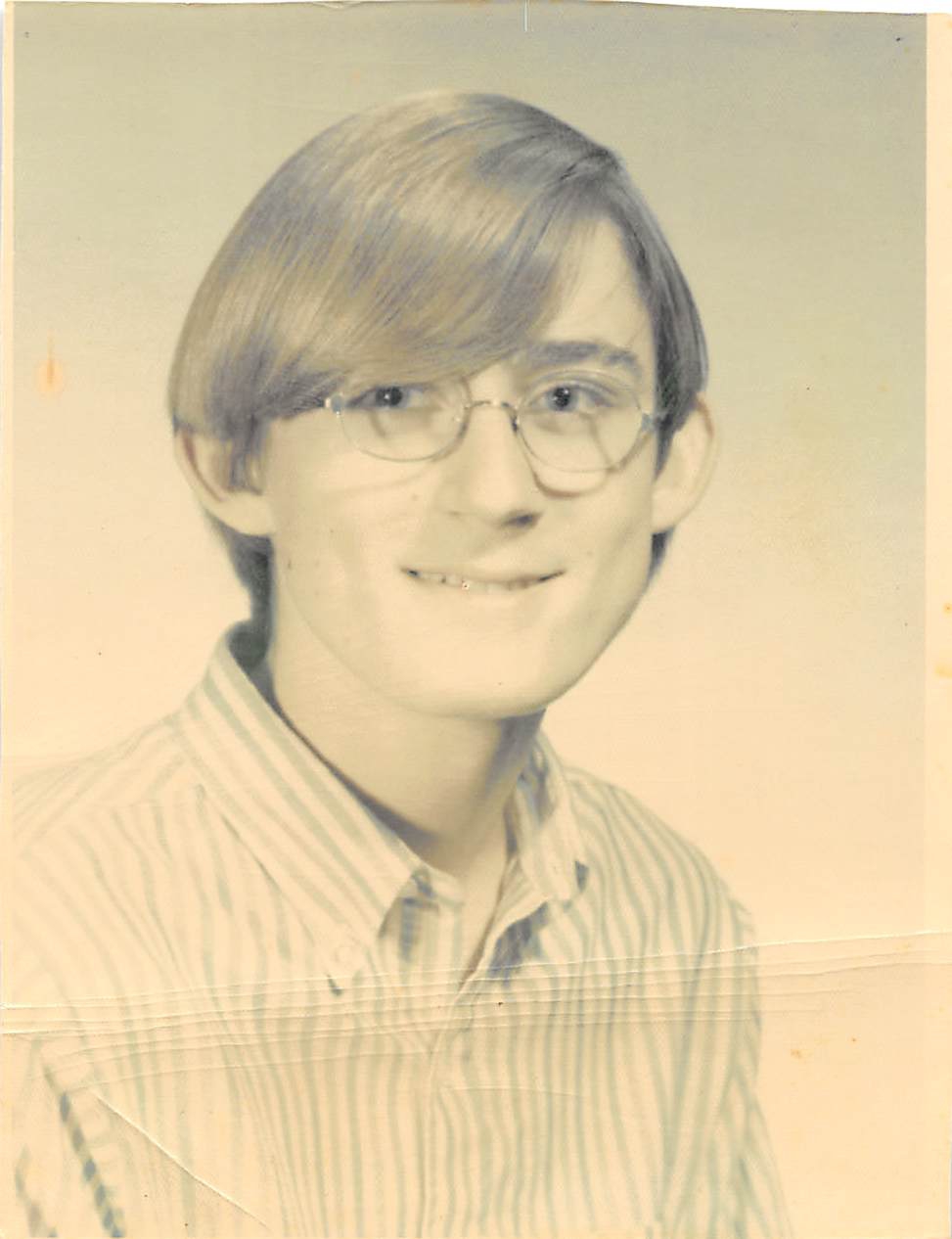 He was born on December 20, 1953 in Williamsburg. He was a 1972 graduate of James Blair High School. He was proud to have served his country in the United States Air Force. In 1994, he returned from Germany and began living in Clover.

He is survived by his mother Jacqueline J. Runyans of Williamsburg; a brother, Glenn P. Pace and wife Betty of Newport News; a sister Sharon E. Howard and husband Andrew of Virginia Beach; and a loving nephew Seth S. Tarkenton of Virginia Beach.

He is preceded in death by his father, Willis O’Max Pace Sr., maternal grandmother Flonnie I. Bateman.

A Graveside Service will be held at Williamsburg Memorial Park, 130 King William Dr., Williamsburg, on Saturday, February 20, 2016 at 2:00 P.M. The family requests that those wishing to give memorials please consider the Halifax County Rescue Squad, PO Box 183, South Boston, VA 24592.