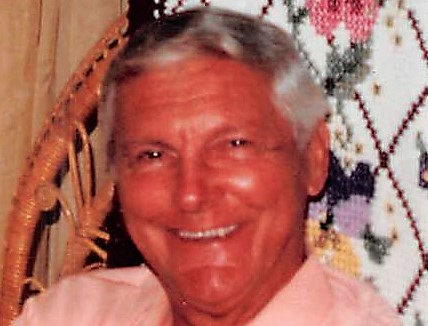 William C. Underwood passed away on Tuesday, October 30th, 2018.
Born in Hopewell, VA on January 15th, 1929, Bill was a graduate of Suffolk High School and The College of William & Mary. He was a teacher and administrator in the Newport News school system before serving as principal of Berkeley Middle School in Williamsburg and teaching history at Lafayette High School. A lifelong educator, he volunteered at several museums in his retirement, most notably the Wright Brothers Nat’l Memorial in Kill Devil Hills, NC.
He was married to Matilda Barlowe Underwood for 57 years until she passed away on November 5th, 2007; they shared a passion for music, travelling and family.
He will be greatly missed. A beloved father and grandfather, he is survived by his son Jack, his grandson Devon, his granddaughter Sophia, and Jack’s partner Danielle. The fifth of six siblings, he had four older sisters and is survived by his brother Thomas and numerous nieces and nephews.
Talented, intelligent, open-minded, charismatic and optimistic, the world is a better place for having known him.
A Memorial Reception will be held in his honor at Bucktrout Funeral Home on Saturday, November 10th, 2018 at 12:00pm.