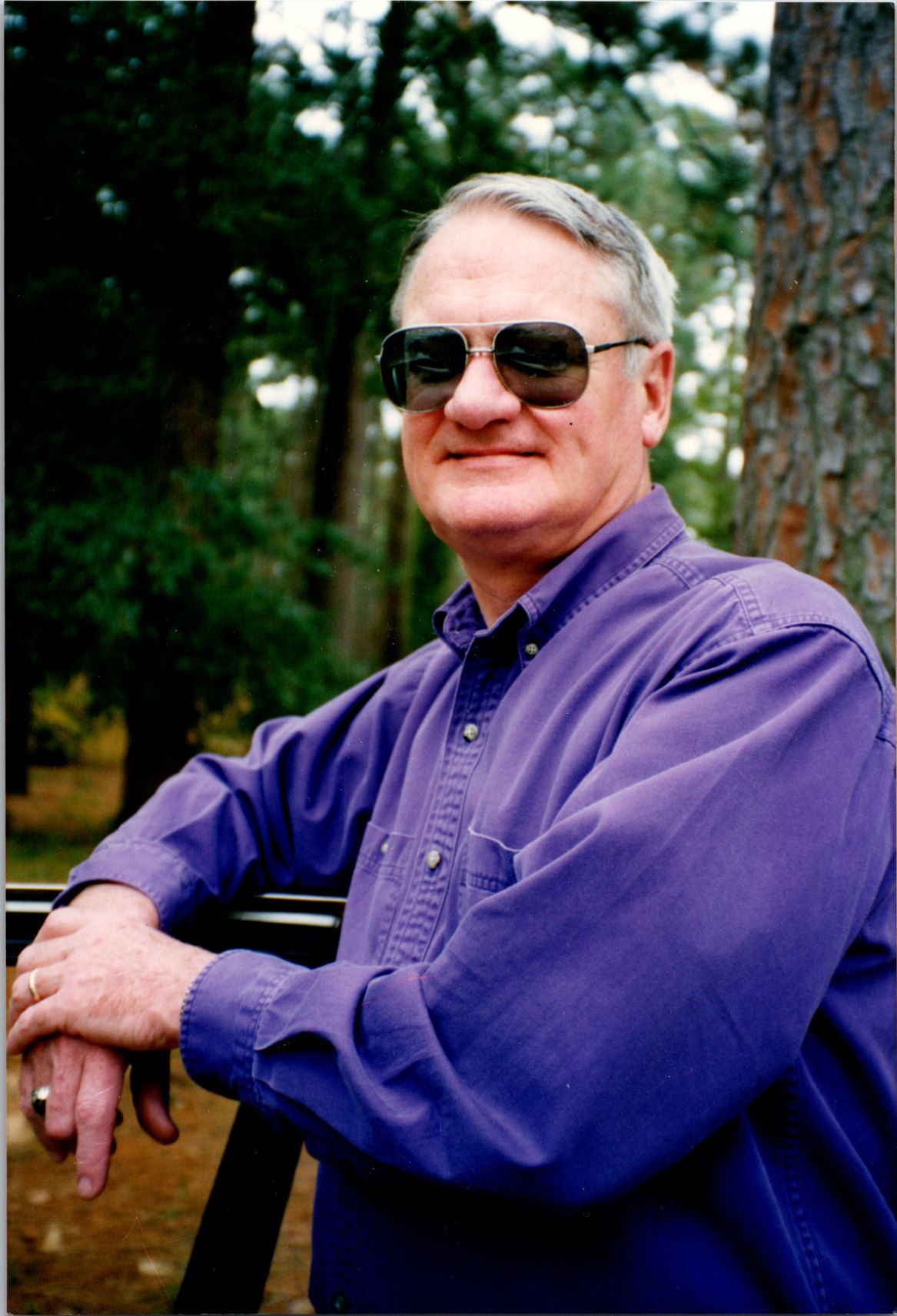 It is with great sadness that the family of William (Bill) W. Tennent announces his passing on January 7, 2020.  He was 79 nine years young.

Born on November 3, 1940, he was the beloved son of W. Wallace Tennent and Phyllis D. Tennent of Richmond.  He is survived by his wife and soulmate of 55 years, Ann P Tennent;  his loving children:  Matt Tennent, his wife Sara, and granddaughter Abbey; Ellen T. Alexander, her husband Rob, and grandsons Zach and Josh Womeldorf; former son-in-law and friend John Womeldorf; his devoted brother Wayne T. Tennent, his wife Deb, and niece Ashley Cesaroni and her husband Tony; his cousins Dorothy Samuel, Garrie and Tom Denson, Lisa Wakefield, Kim and Wilson Davis; and his Aunt Dorothy Hamilton, 97.

Bill was a graduate of Hermitage High School (’59) and Hampden-Sydney College (’63), where he was a proud PiKA.  Fresh out of college, he started his banking career at State Planters Bank in Richmond and later joined Southern Bank.  In his capacity as VP of Commercial lending, he was able to help many customers get their businesses off the ground and running, most are thriving even today.  After he “retired” he found new joy in renovating vintage apartment buildings and homes in Richmond’s Museum District.  Managing his properties and living in that area brought him great happiness.

Bill spent most of his life in Richmond, but did move his family to Charlotte to try something new.  He later retired to Gloucester, VA on the Ware River, where he and his family enjoyed boating (when he could avoid crab pots), and fishing (damn that tangled fishing line!!).  His last 7 years were spent in beautiful Williamsburg, where he basked in the abundance of history.

Bill loved people, was quite the party boy, and was never at a loss for words, especially when it came to politics!  In his younger days he played tennis with gusto at BACA and Willow Oaks. He immersed himself in business organizations, and was always ready to lead when needed.  He was tireless!  Later in his life you could often find him with a goodbook and a glass of bourbon to sip.  He was a self-proclaimed comedian, and enjoyed regaling guests with jokes he collected, whether they appreciated it or not.

After his family,the most important thing to him was his membership in Rotary.  Bill was a victim of Polio at age 8, so he shared Rotary International’s quest to eradicate the disease from the world.  He joined Rotary everywhere the family lived, ending with the Historic Triangle Club in Williamsburg.  In his heart, though, he was always a member of South Richmond Club.  There he found a kinship like no other.  He made many cherished friendships that would last a lifetime.  Much good was accomplished; much fun was had in the process (except for the gerbil incident!).  Don’t ask!

Bill requested there be no funeral.  Later there will be a big party and a sprinkling of his ashes at his beloved Corolla Beach.  The family would like to give special thanks to Compassionate Care Hospice for the comfort they provided to him and the family.

He would like contributions made in his name to endpolio.org/donate.  Your donation will be tripled by the Bill and Melinda Gates Foundation.

You may be gone from our sight dear Bill, but we will always love and cherish the times we had together.