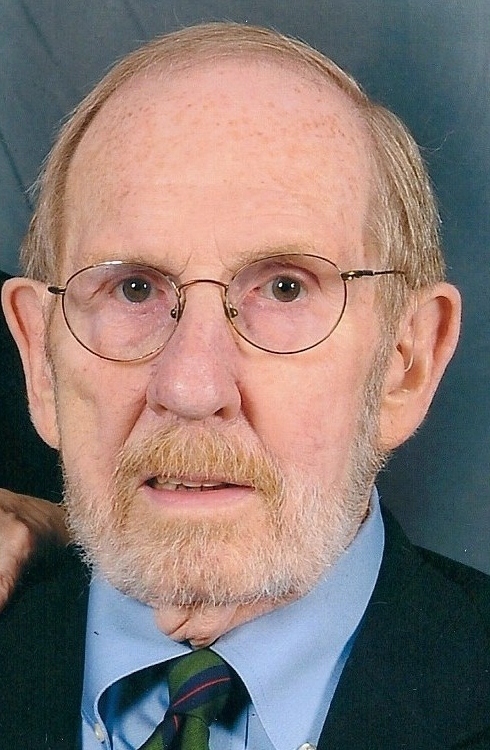 William R. Steimel, age 83, died peacefully at his home in the Williamsburg area on June 2, 2012. † Born and raised in Millersburg, OH, he was the youngest son of the late Henry Uhl Steimel and Olive Elliott Steimel.

Prior to moving to Williamsburg, VA in 2002, Bill also lived in Hartville, Canal Fulton and Alliance, Ohio and Paris, France. † He graduated from Millersburg High School, Miami University and the PMD Program at Harvard.

Bill was President of Kent Elastomer Products for 27 years until retirement. †He was also factory manager for Diamonite Products, Business Manager at Wooster Hospital, and a Veteran with military service during the Korean Conflict.

In accordance with instructions left by Bill, there will be no calling hours or funeral. † He left specific plans for a private memorial party to be held in his honor at a later date. † In lieu of flowers, memorial donations may be made to The Hospice House of Williamsburg, 4445 Powhatan Pkwy, Williamsburg, VA 23188.