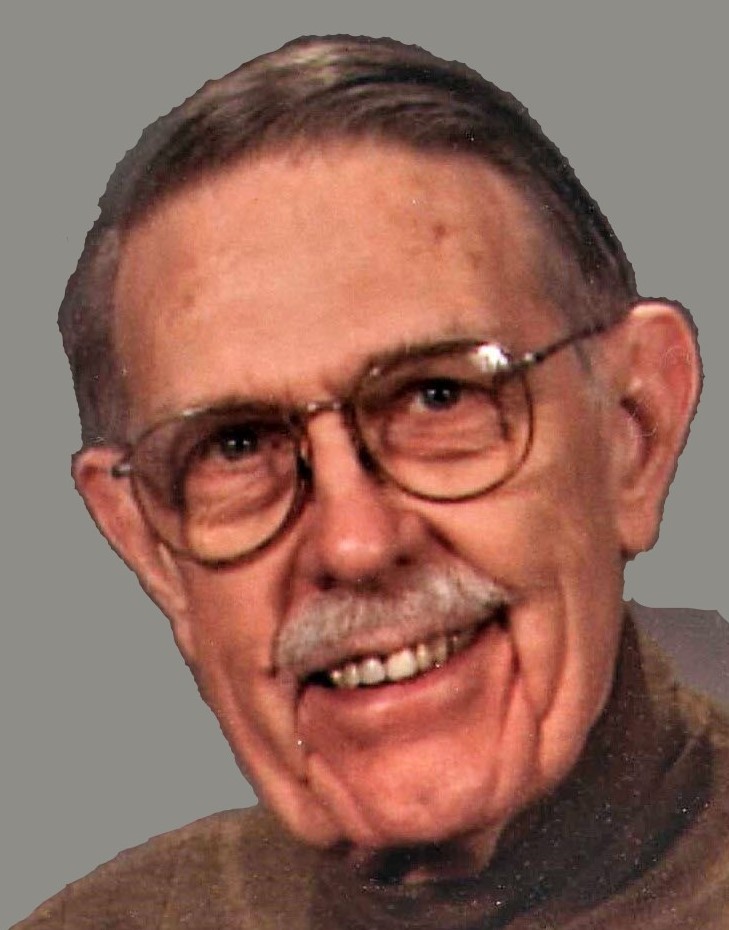 While attending Carlsbad High School, he played saxophone in the Carlsbad High School band as well as in a trumpet, saxophone, and piano trio to earn spending money. After graduating from Carlsbad High School in 1953, he attended Texas Technological College, now Texas Tech University, where he was a member of Sigma Alpha Epsilon. He graduated in 1957 with a Bachelor of Science in Mechanical Engineering. From 1957 to 1962 he worked at Bell Helicopter in Hurst, Texas. There he performed the stress analysis on the tail boom of the original HU-1 helicopter, which saw service in the Vietnam War. While living in Fort Worth, he sang in the Central Methodist Church choir, where he met his wife, and studied cello with Harriet Woldt. In 1962, he left Bell Helicopter to attend graduate school at the University of North Carolina where he graduated with a PhD in Mathematics in 1966. After teaching three years at Louisiana State University in Baton Route, he joined the Department of Mathematics and Computer Science at The College of William and Mary in 1969, retiring as a full professor in 2001. He continued to teach there as an adjunct professor until 2006. His research area during his tenure in the mathematics department was Banach Spaces. He served as chairman of the department from 1979 through 1983. In 1984, the mathematics department divided into the Department of Mathematics and the Department of Computer Science. After he joined the Department of Computer Science, he concentrated on computer operating systems, and developed the Robotics Laboratory to teach the principles of software development for robotic systems, using simple hardware kits developed at the Massachusetts Institute of Technology, a project which united his engineering and mathematics background.