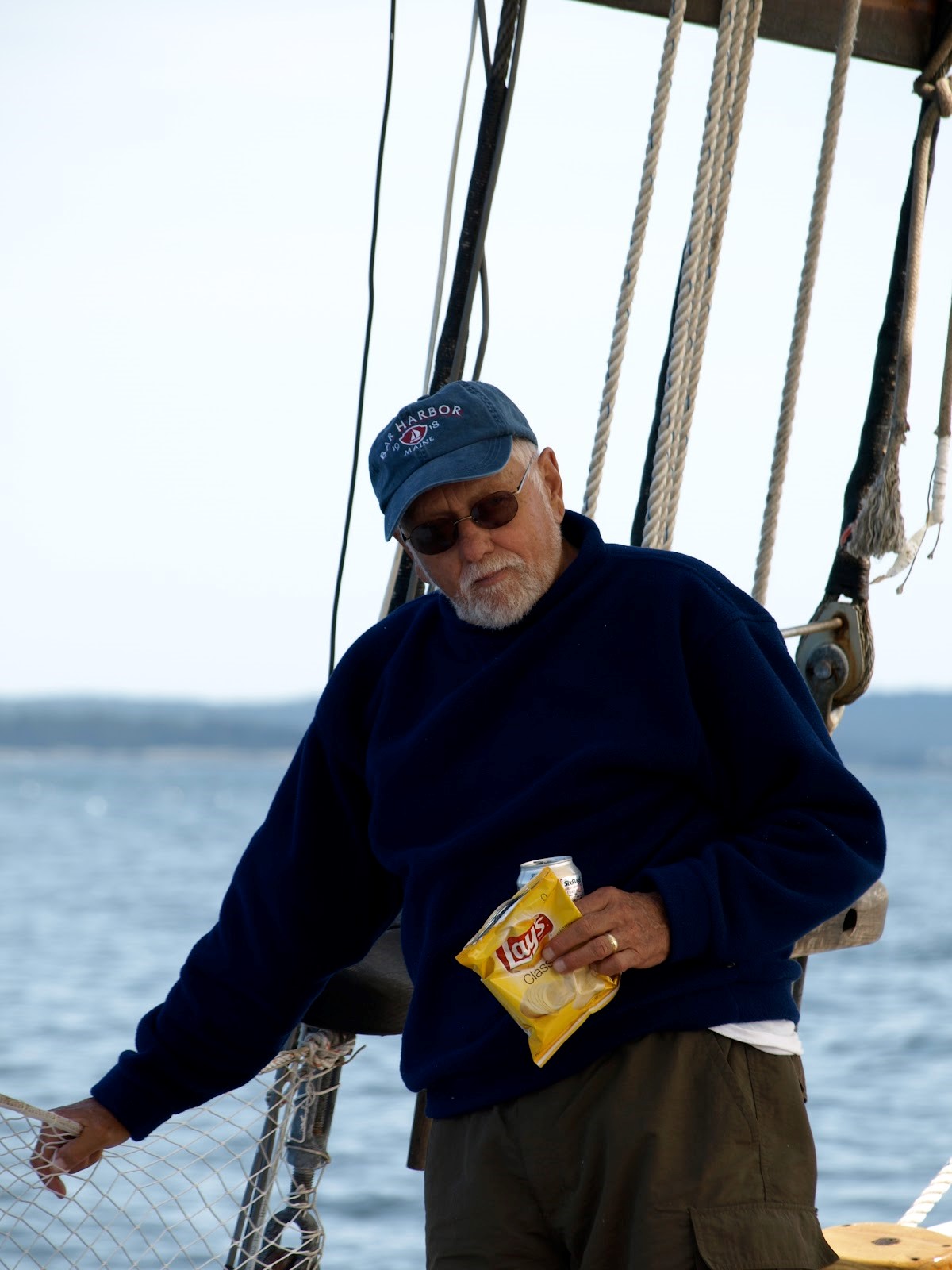 Bill was a respected biochemist at Stony Brook University and Medical Center with a lasting legacy in cell biology research. He began his academic career at Penn State University as a chemical engineering major but ultimately changed direction, graduating with a BS in Chemistry in 1956. He received his Ph.D. in organic chemistry from the University of Illinois in 1959. Subsequently, he carried out postdoctoral research on fatty acid biosynthesis at Harvard University with Nobel-prize winner Dr. Konrad Bloch. In 1962 Bill moved to Baltimore where he was appointed Assistant Professor in the Department of Physiological Chemistry at the Johns Hopkins School of Medicine. He was later promoted to Associate Professor of Biochemistry in 1966 and Professor in 1971. The focus of Bill’s work at Johns Hopkins was lipids and bacterial cell surfaces. Bill left Baltimore for Texas in 1983 where he was appointed Robert A. Welch Professor and Chairman of the Department of Biochemistry and Molecular Biology at the University of Texas Cancer Center, M.D. Anderson Hospital in Houston, where he continued his research on lipids, cell surfaces, and cell-cell interactions. Newly elected to the National Academy of Sciences, in 1989 Bill joined the faculty of Stony Brook University as Chairman of the Department of Biochemistry and Cell Biology and later became Chairman and Distinguished Professor. In 1990, he founded and became director of the Institute for Cell and Developmental Biology at Stony Brook University and Medical Center.

During his 19 years at Stony Brook University and Medical Center, he reinvigorated the department, appointing over twelve outstanding new faculty and broadening its mission to include Cell Biology. Almost all of the scientists recruited by Bill remain at the university as senior faculty members and have helped cement the department’s reputation as a center of excellence in teaching and research science.

During this period, Bill also became Chief Editor of the Biochemical and Biophysical Research Communications (BBRC) scientific journal. There, Bill initiated a period of leadership that strengthened the Journal, opening it to areas that had previously been neglected and extending its appeal and popularity to countries such as China which had been until then on the margins of science.

In addition to being president of the American Society for Biochemistry and Molecular Biology, Bill served as president of both the Medical School Biochemistry Chair’s Organization and the Society for Glycobiology, and he was awarded the Society for Glycobiology Karl Meyer Award in 2004 in Hawaii. Bill was a member of the executive committee of the International Union of Biochemistry and Molecular Biology for almost a decade. He served as co-editor-in-chief for the Encyclopedia of Biological Chemistry where he organized and contributed to both the first and second editions of the encyclopedia. During the course of his career, Bill published over 400 scientific papers presenting his research findings in biochemistry and cell biology.

Bill’s scientific expertise and exploratory nature led him to many wonderful cities and universities across the US and around the world, often accompanied and supported by his wife, Sheila. In 2005, they spent 3 months living in Osaka, Japan while Bill was on sabbatical at Osaka University. Together, they enjoyed getting to know new places and people. In addition to Bill’s academic expertise, he was a lifelong and accomplished sailor. He spent as many days as he could on the water, especially the Chesapeake Bay and the Long Island Sound.

Bill’s curiosity and passion for exploration now lives on in his children and grandchildren, all of whom enjoy a good adventure. He traveled with his family in the Mediterranean, Greece, Italy, China, French Polynesia, Scandinavia and other wonderful destinations. The family will forever treasure the swashbuckling memories made with “Grandaddy”, whether they were made sailing together close to home or exploring distant lands and seas.

Family, and friends, as well as the many colleagues and former students with whom Bill enjoyed warm and lasting connections, will fondly remember Bill’s wonderful combination of head and heart, curiosity and caring. Whether discussing biochemistry with an esteemed colleague, local history with a fellow tourist, chatting with a neighboring table in a restaurant, or the latest news from school with one of his beloved grandchildren, Bill’s ability to connect with anyone and everyone on any subject will be missed by all.

Contributions in lieu of flowers may be made in Bill’s memory to:
The William J. Lennarz Endowed Science Scholarship Fund at the
Williamsburg Community Foundation
1323 Jamestown Road, Suite 103
Williamsburg, VA 23185
www.williamsburgcommunityfoundation.org