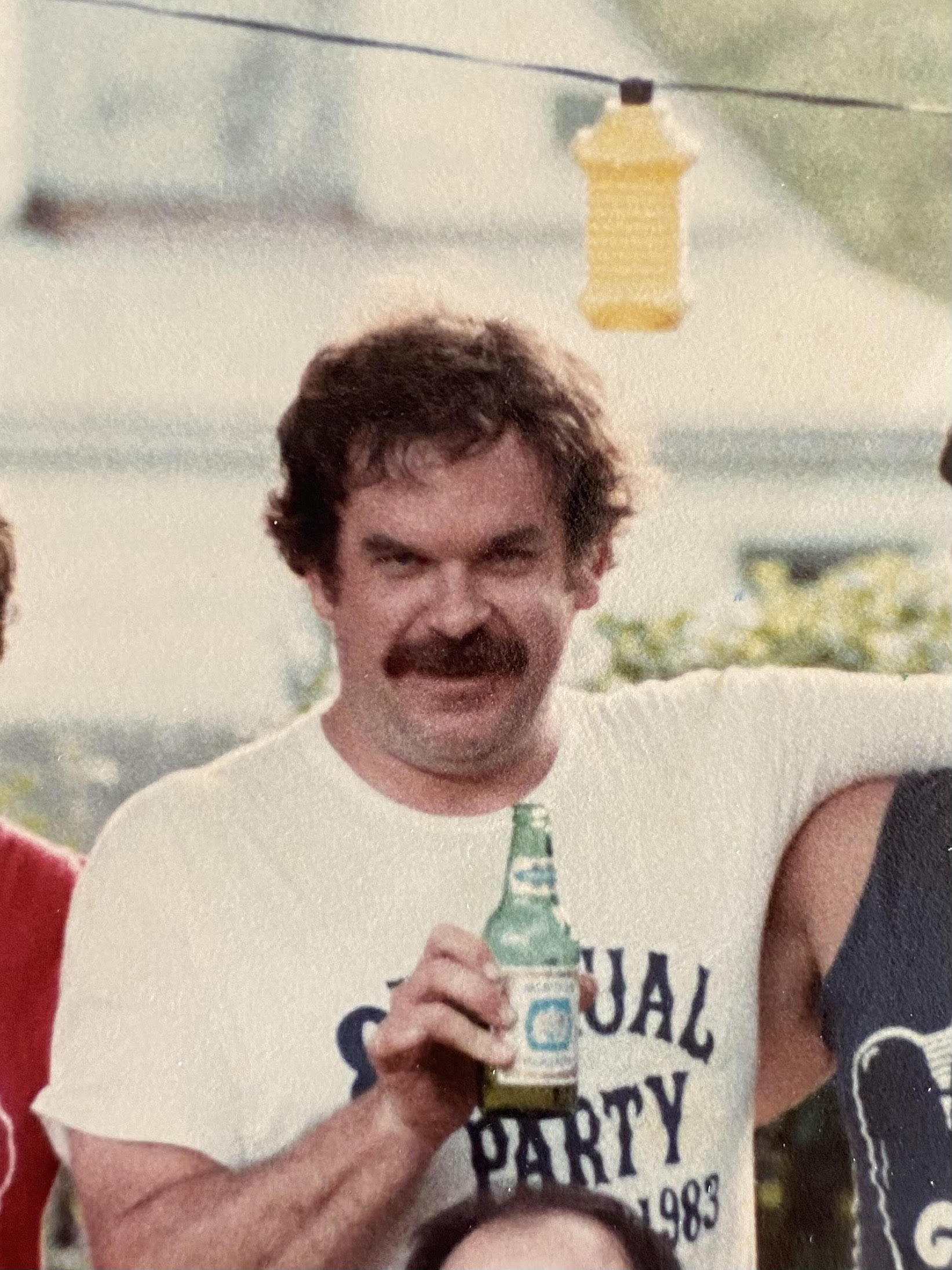 William “Bill” J. Mills passed away at age 75 on March 7, 2021 in hospice care in Williamsburg, VA after a long battle with cancer. He was born on September 17, 1945 in his beloved hometown of Port Chester, New York to William and Stephanie (Cerniauskas) Mills.

Bill attended Catholic schools throughout his life and proudly played football during his time at Fordham University. He loved every job that he ever had and enjoyed sharing funny stories about his time working for a pool service, bartending at Manley’s, and his first job delivering newspapers. Bill spent the majority of his career working in Customer Service for Icelandic Seafood (formerly Coldwater Seafood and most recently Highliner Foods), where his love and care for others help him build lasting friendships with customers, colleagues, and even his competitors.

Bill is remembered by many as a coach and caring friend. For years, he coached and played softball, especially enjoying post-game beers with friends. The legendary Mills Annual Party that Bill threw in his childhood backyard for more than a decade brought together his family and friends, particularly those friends that made up his beloved Raccoon Lodge.

Above all else, Bill loved his children, Matthew and Kelly, and did everything he could to provide them a happy, comfortable life. Both children grew up on and around the baseball fields of Norwalk, CT where Bill coached many of Matthew’s teams and brought Kelly along to teach both children the important lessons of working hard, playing collaboratively with teammates, always rooting for the underdog (especially the New York Mets), and how to deal with difficult losses.

Bill loved being a dad and it may have had something to do with his deep appreciation for terrible dad jokes. Some of his gems include, ‘why do birds fly south for the winter? Because it’s too far to walk!’ Or ‘Did you hear Stop and Shop and A&P are merging? It’s going to be called Stop and P’. Even though his jokes were often met with eye-rolls from his children, he loved making people smile and felt most accomplished when he made entire tables break out in belly-laughs. Bill had genuine conversations with everyone he interacted with from grocery store cashiers he had never met before to childhood friends who he kept up with through regular phone calls. He felt injustices deeply and lived his life quietly working toward making the world a better, more caring place. Bill regularly gave to his favorite charities, donated blood as often as he could until his doctors prohibited him from doing so, and would do anything to help his family and friends.

Bill was preceded in death by his mother, father, and elder sister, Linda. He is survived by his children, Matthew Mills of Williamsburg, VA and Kelly Mills of San Francisco, CA, his niece and nephew, Stacey and Jon Cooper, and many, many dear friends.

Bill’s children are planning to honor their father’s life in the only way that makes sense- a summer party in Port Chester. Woo-woo!! In lieu of flowers, donations can be made to St. Jude Children’s Research Hospital, The Multiple Myeloma Research Foundation, or a charity of your choice.