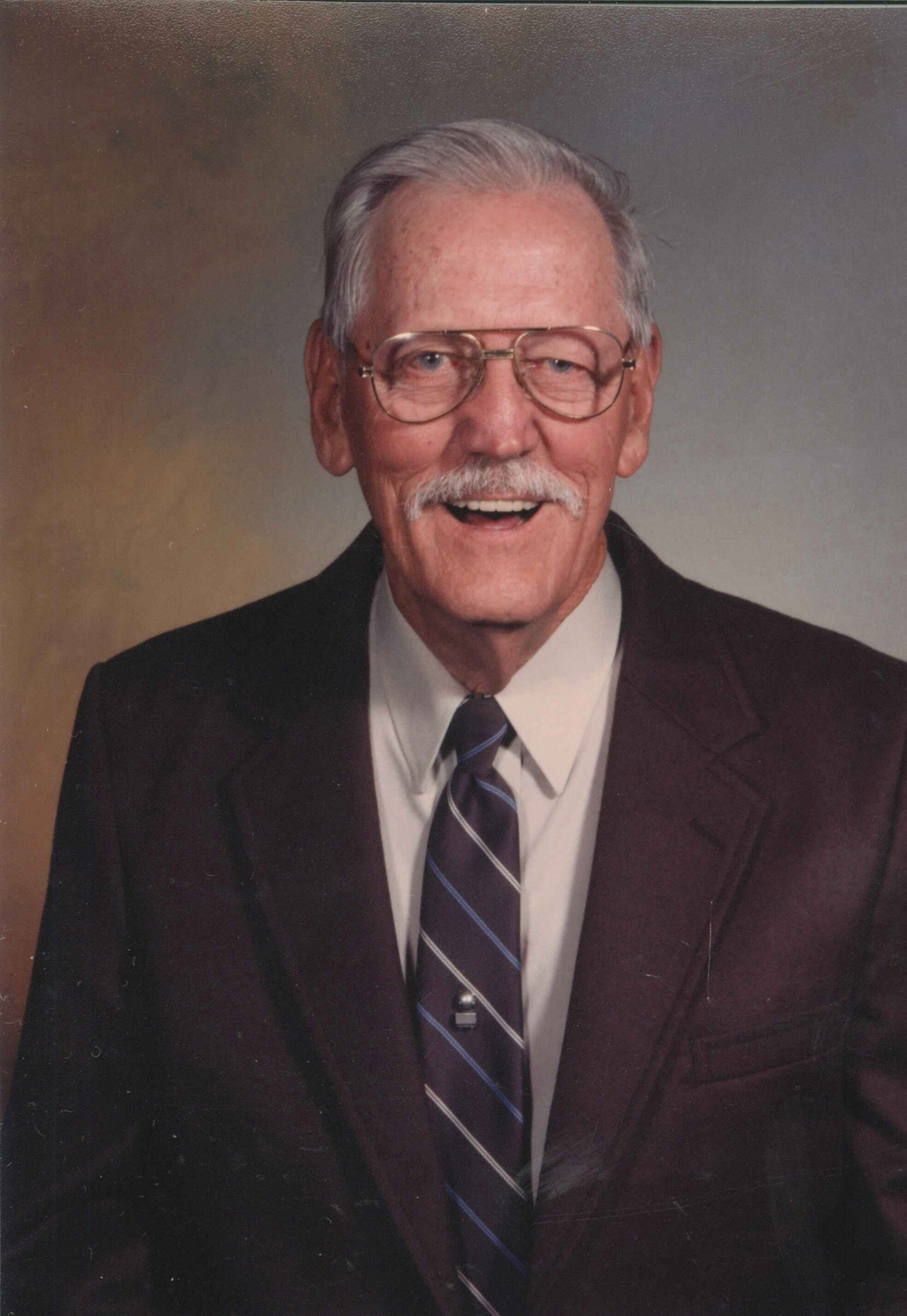 A graveside service will be conducted on Wednesday, April 3, 2013 at 2:00 PM in Williamsburg Memorial Park.