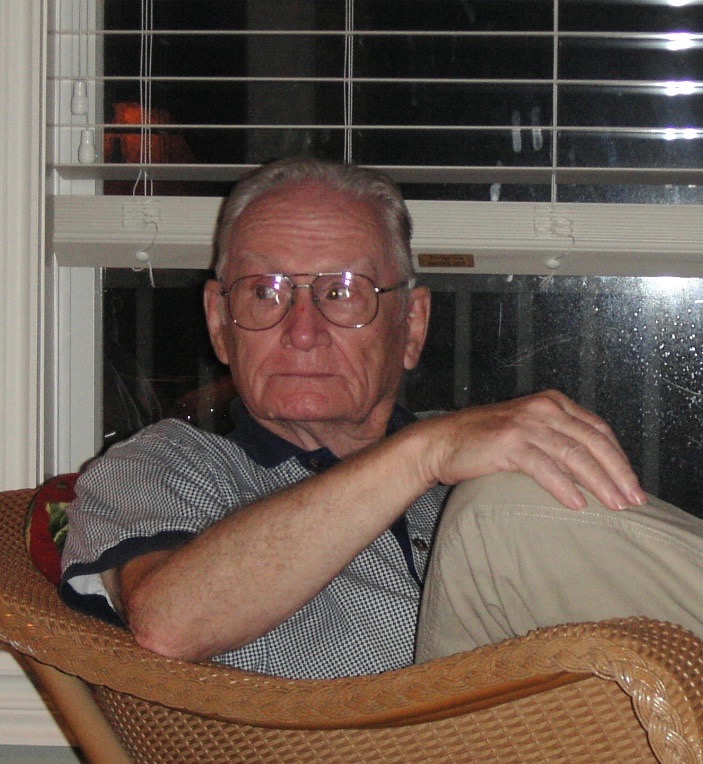 William (Bill)  Hendren McClintick, 86, of Williamsburg, died peacefully on May 31, 2017. He was born November 21, 1930 in Chicago Illinois. He graduated from Decatur High School in Decatur Illinois.   He was stationed in Germany as a corporal in the US Army- 1951-1953. He married his wife, Helen Hart in Dexter Missouri on September 25, 1954. In 1957, he graduated from Evansville College with a degree in engineering. Upon graduating he moved his family to Mishawaka Indiana and worked at and Bendix Corporation. In 1966, the family moved to Williamsburg Virginia where he spent the rest of his career at the Yorktown Naval Weapons Station until he retired in 1990.

He enjoyed woodworking, gardening, reading, traveling but his greatest enjoyment came from spending time with his family.

The family thanks the staff at the Eastern State Hancock Geriatric Center for their many years of care and support.

A memorial mass will be held at Saint Bedes Catholic Church in Williamsburg on Tuesday, June 6, 2017 at 11:00 a. m.  In lieu of flowers donations may be made to Hospice House, Williamsburg, VA.