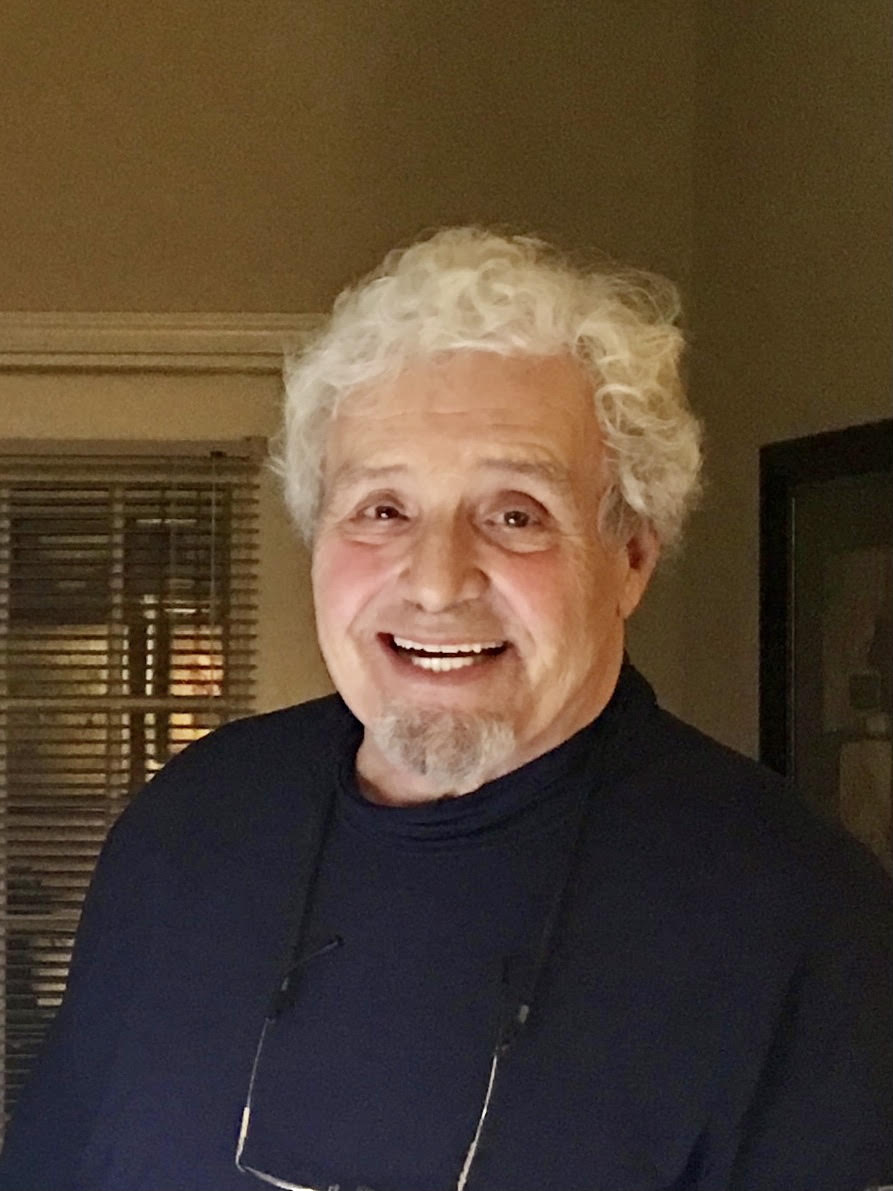 William Francis Owens passed away peacefully on November 16, 2020. Bill was born in New York City on June 14, 1940, but lived most of his young years in East Hartford Connecticut with his parents, Allene S. (Gotis) and Mario (Moe) A. Bezzini, and his siblings. Bill had a wonderfully adventurous life. In his early twenties, he was stationed in Germany as a Sergeant in Army intelligence, even serving as a bodyguard to foreign dignitaries at President Kennedy’s funeral. During his military service, he developed a love of travel, and throughout his life he was delighted to visit many beautiful and interesting countries. Bill was an avid sailor and SCUBA diver, as well as an accomplished pilot. His passion for flying led him to become a flight instructor and a major aircraft salesman. Both of these activities gave him the thrill of meeting interesting people and having experiences about which he forever shared captivating stories. In his later years, he moved to Williamsburg and eagerly embraced his adopted home. Bill immersed himself in the history and community of Williamsburg, enjoying the privilege to teach at William and Mary. Bill is predeceased by his parents and his daughter Heidi Lapham. He is survived by his brother and sister-in-law, Chip and Lynn Bezzini; his daughter and son-in-law Karen and Tim Collier, and his son Robert Owens. Bill is also survived by his grandchildren Julia (and Ryan), Mackenzie, Brien, Jake, Kessler, and Leah, and one beautiful great-granddaughter Amilia Jean. Bill will be interred with his beloved mother and father.