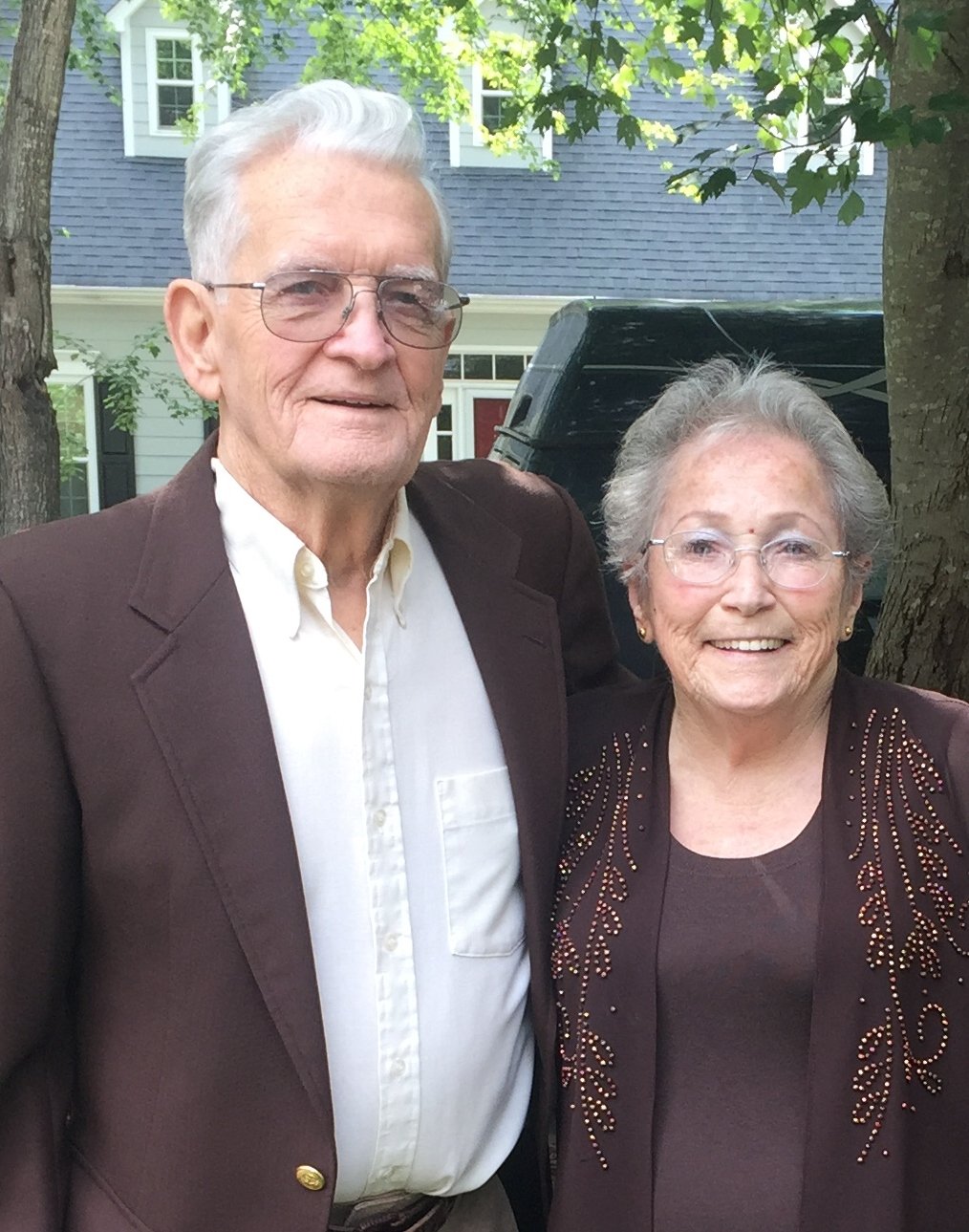 Bill Kassing, 79, passed away September 28, 2017 after a brief battle with cancer. He passed away peacefully while surrounded by his family at Hospice House of Williamsburg.

Bill was born in Indianapolis Indiana, proudly served twenty yrs. In the U.S. Navy and settled in Williamsburg VA. where he built and worked K & K Service Co. for thirty two yrs.. He was an active member in the Veterans of Foreign Wars (VFW) post 8046 in Norge VA. He was a member of Williamsburg Church of Christ, NRA and former member of Williamsburg Moose Lodge. Bill enjoyed hunting, fishing, bowling and working with his hands. He was never daunted by a challenge.

He loved helping people and was a major influence in teaching young people in many things including the HVAC & R trade.

Bill’s desire is to postpone services until such time as his beloved wife Rene joins him.