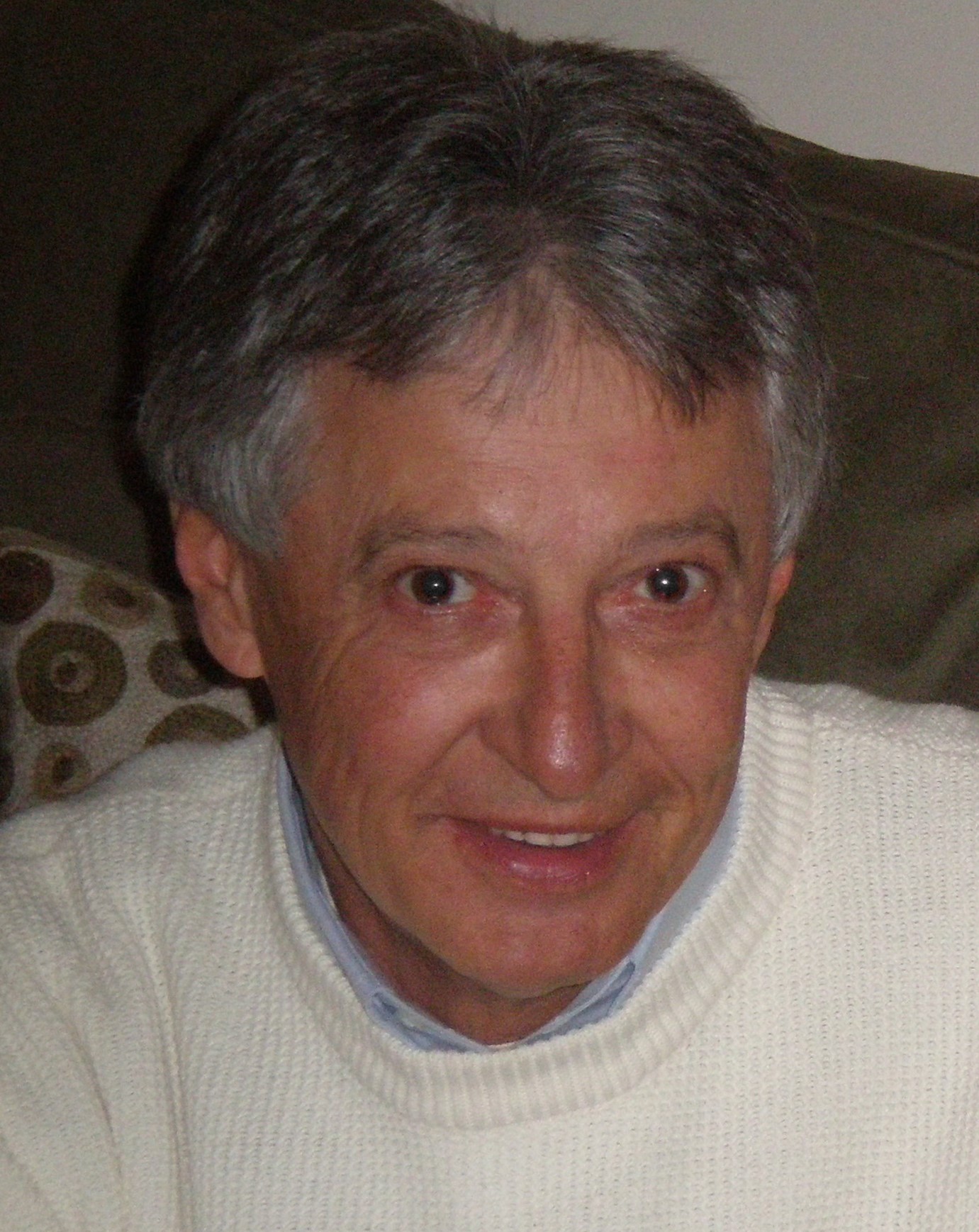 William served six years in the Army National Guard and was an Electrical Engineer for the Westinghouse/Eaton Corporation where he retired from.