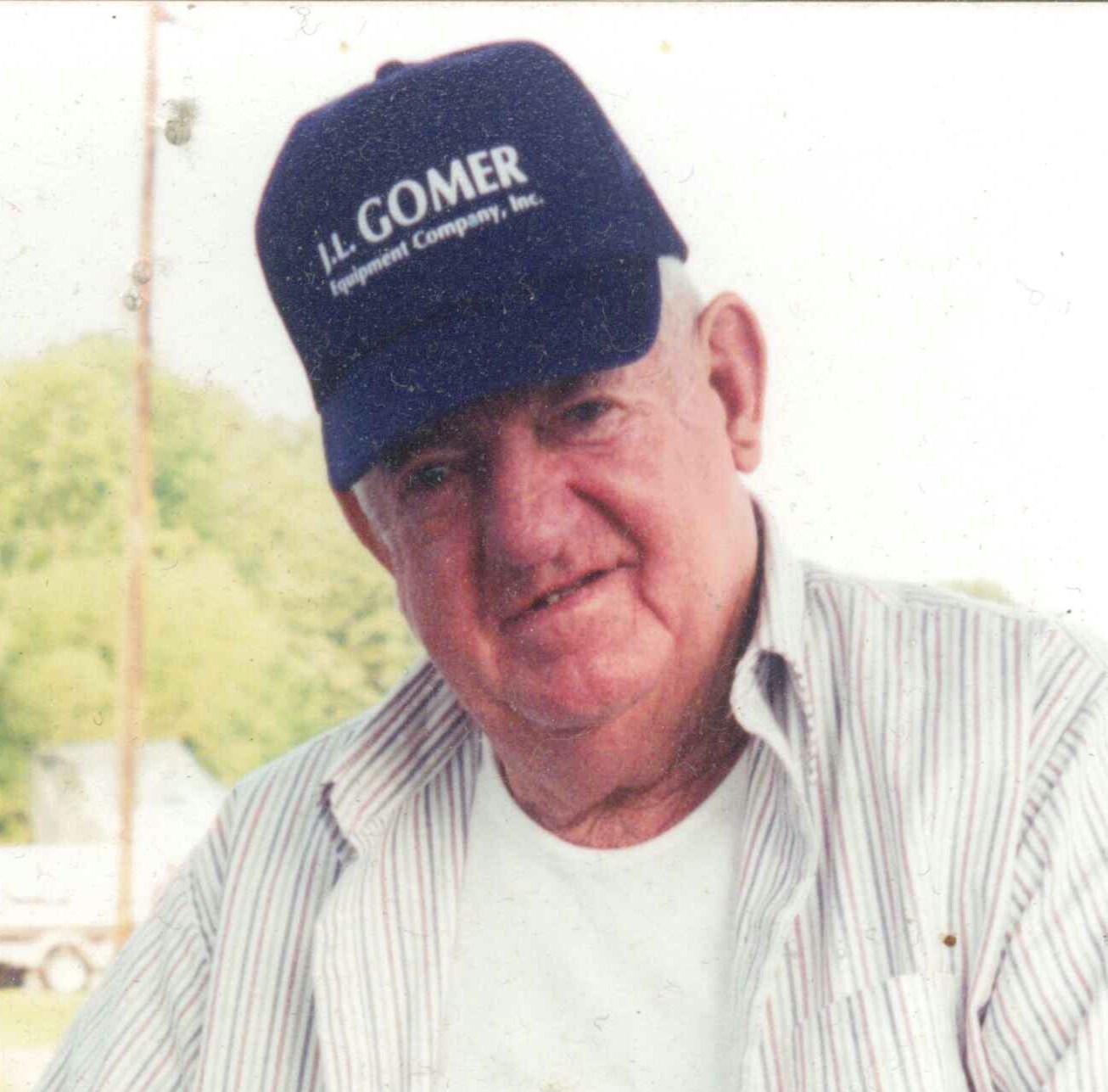 Mr. Wilson was born March 23, 1934 in Virginia, son of the late William and Edna Wilson.

Walter loved Nascar and cruising in his red truck. He liked everyone, had a lot of friends and was always willing to help anyone in need.

A memorial service will be held 1:00 p.m., Saturday, April 13, 2013 at Bucktrout Funeral Home. Interment will be private.