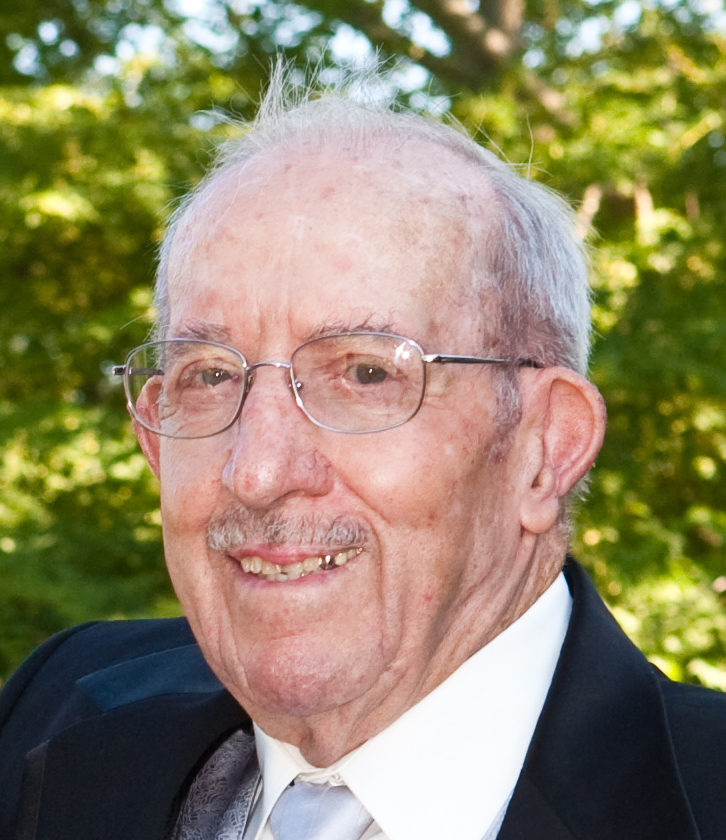 Walter Horace Koehler, 86, of Toano, passed away on July 28th 2012. He was a faithful husband and devoted father, born on September 29th, 1925. He was preceded in death by his daughter, Jane Marie Koehler, and is survived by his wife, Amelia Dillwyn Koehler, and his daughter, Julie Koehler Filges, of New Kent. Enlisting in the Navy at 17 years old, he later transferred to the Army where he served with distinction for almost thirty years in WWII, Korea, and Vietnam. His service also took him to Antarctica where he assisted scientists in mapping the area. His awards and decorations were numerous, and include the Bronze Star Medal and Distinguished Flying Cross. His service qualifications included both fixed and rotary aircraft maintenance, helicopter pilot, and helicopter pilot trainer. He retired in 1975 with a rank of Chief Warrant Officer 4. A memorial service will be held in Williamsburg at Bucktrout Funeral Home on Saturday, August 4th at 4pm ñ bucktroutfuneralhome.net. Memorial contributions may be made at www.veteransinc.org.