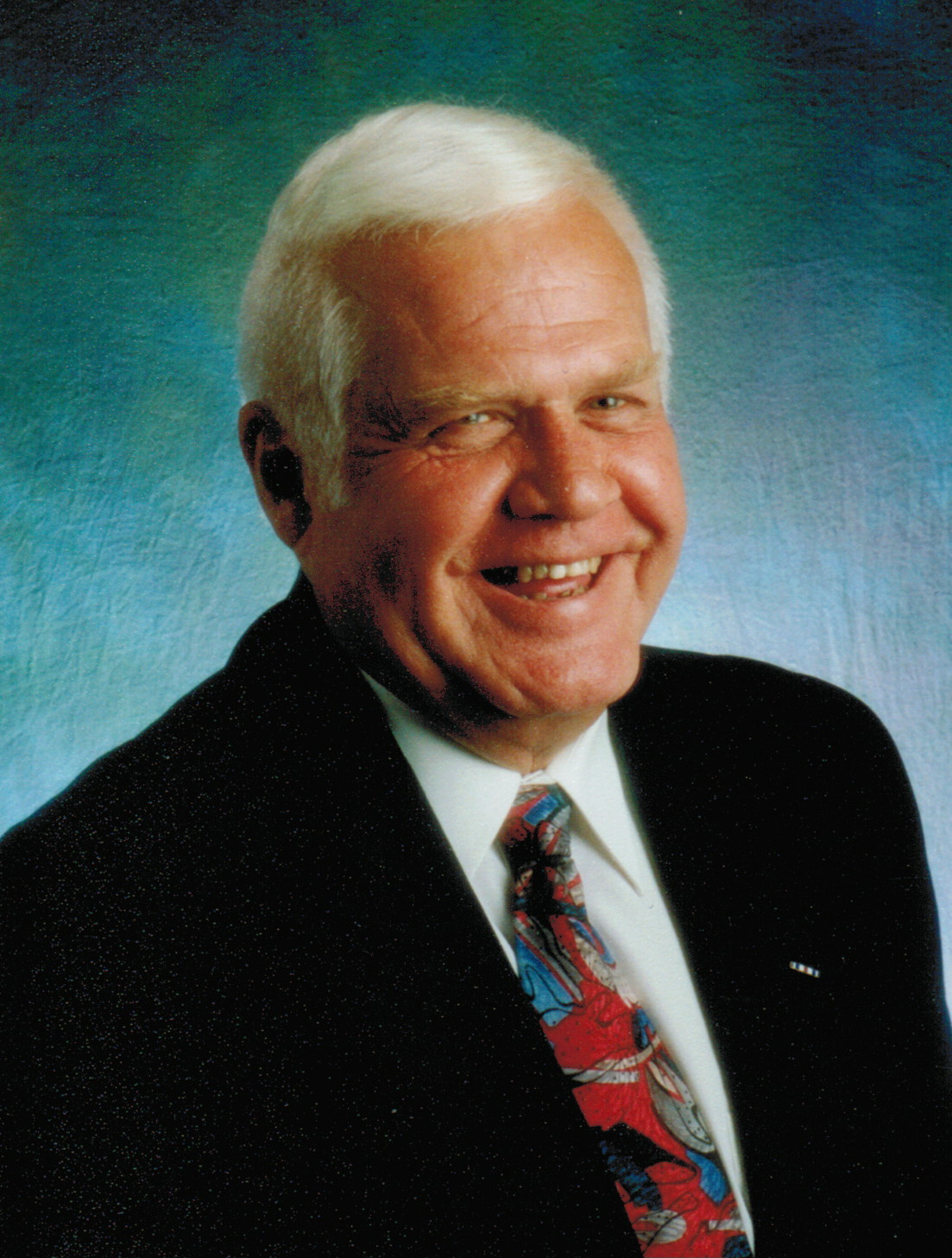 Wally Riley passed away Tuesday, February 5, 2013. He was an active leader in the community, and loved by all. He was born on December 17, 1925 in Brooklyn, New York. Wally was preceded in death by his parents, Olga and Harry Riley, and one brother, William Riley. He is survived by his long-time companion, Carol Copenhaver; his wife, Mimi Riley and their two sons, Mark (Bonnie Riley) and Kevin (Andrea Dorcy); his four grandchildren, Ashley, Taytem, Atticus, and McKenzie Riley; four step-grandchildren, Griffin, Zachary, Logan and Kylie Dorcy; his brother, Harry S. Riley, and his sister of Appleton, Maine, Patti Riley White (Lt. Col. Thomas J White, U.S.A retired).

Wally enlisted in the Navy right out of High School, it was the end of WWII; and he became a navy gunner on a flying PBY. In the late 1940’s Wally attended William and Mary and was a member of the Tribe’s first swim team. He became one of the first Varsity letter swimmers at William and Mary. While enrolled at W&M he was a member of the ROTC; and when the Korean Conflict began Wally was commissioned as a second Lieutenant, along with Jim Anthony. Both were sent to Korea to serve in the 82nd Airborne Division. While in Korea he earned a silver star, two bronze stars, and 3 purple hearts. At the end of the Korean War he returned home to Williamsburg and finished school at William and Mary. After graduation, in 1956, he started working with New York Life Insurance. Wally worked for New York life until his passing. He earned many awards in the insurance profession, including Million Dollar Round Table status.

In 1961, Wally was named the freshman swim coach at William and Mary; he then moved on to be the Assistant Varsity coach until he retired in 1985. At the same time his love for coaching swimming led him to coach the youth of Williamsburg and the start of the Motor House swim team, which had five undefeated seasons. He also started the James Blair swim team, which later became the Lafayette swim team, and he initiated the Walsingham Academy swim team. Wally also initiated and coached the Kingspoint team in the summer months, along with starting the AAU swim team at Coast Guard station in Yorktown.

Wally’s military career stretched for almost 30 years. He organized the first Army Reserve unit in Williamsburg, and stayed active in the Army Reserves until 1980, rising to the rank of Colonel before retiring.

His favorite Civic Club was the Williamsburg Kiwanis Club. He earned the Hixson award and numerous other accolades as a Kiwanian. Wally was a former president and enjoyed working the fundraisers. His famous start up phrase “Listen Up” started his recruiting for workers. He initiated the William and Mary Cancer Swim 35 years ago, that to date has raised over 500,000 dollars. Many of his best friends were fellow Kiwanians, and past swim team members.

Wally was a great father and grandfather, not just for his family but for the many others in his life that he touched. He cherished the special names that were given to him like Uncle Waldo, Captain Riley, and Coach. Wally was a great and strong pillar that helped make Williamsburg what it is today, and he will be dearly missed.