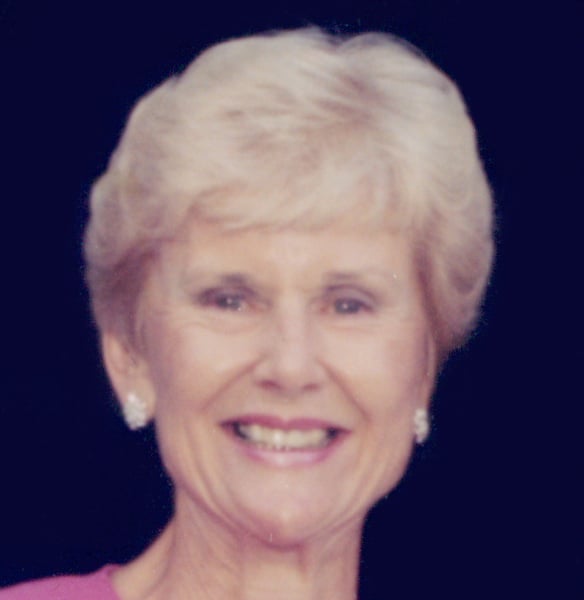 Virginia Warner Pate, 82, of Williamsburg, VA passed away on November 2, 2012. She was preceded in death by two husbands, Arthur Cayley Davis, Jr. and Walter Thurston Pate. She was an active member of Bruton Parish Episcopal Church. Virginia was a native of Washington, D.C. She graduated from National Cathedral School and then received a BA in English from Bryn Mawr College. She and her husband retired to Williamsburg in 1993.