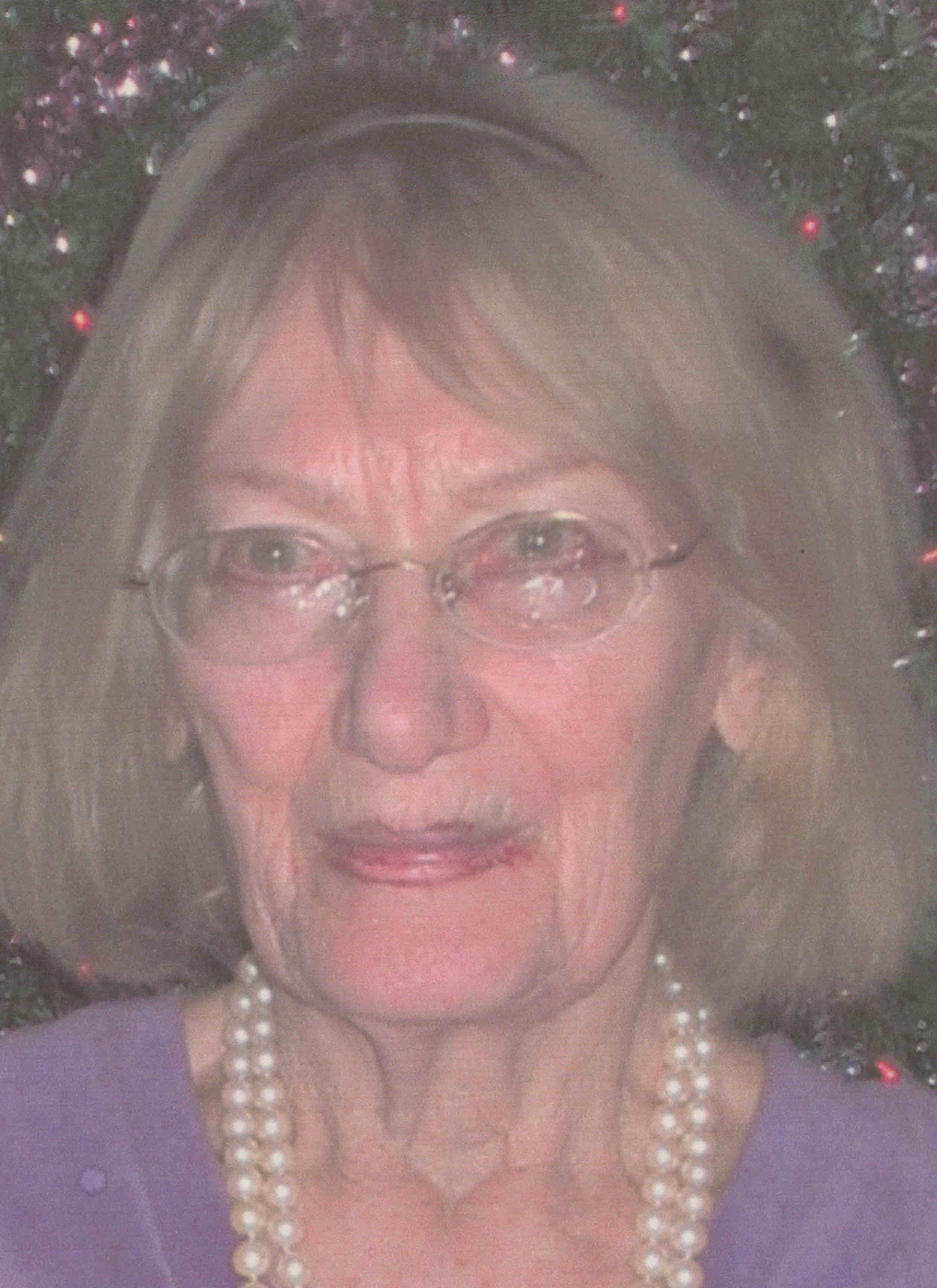 Victoria A.Woodbury, 91, was born in the Ukraine on March 19, 1924; she passed away on March 23, 2015. Victoria graduated from one of the Ukraineís best high schools in June 1941, just before Hitlerís invasion of the Soviet Union. Along with about one million others, she was deported to wartime Germany by Nazi occupation forces as a slave laborer to aid in the German war effort. Victoria was imprisoned by the Gestapo twice for escape attempts.

At warís end she and her now deceased sister, Nina, returned voluntarily to their home and parents in the Ukraine. Quickly disillusioned with all aspects of postwar Soviet life, the two sisters successfully escaped through Poland and Czechoslovakia back to the West.

Victoriaís last employment in Germany, where she lived for more than 20 years after 1942, was as an instructor at a special U.S Army institute in Garmisch, Germany, for training U.S. officers in Russian language, politics and history. This employment lasted from 1964 to 1968.

In the fall of 1968 Victoria emigrated to the U.S.A. and became a citizen during the 1970ís in Ohio. She was a professor and lecturer with the State University of Ohio in Columbus from 1969 to 1973 and then with the College of William and Mary from 1974 to 1989. Victoria earned a Ph. D. in Slavic Languages and Literatures from Hamburg University in Germany in 1958. She was a member of AATSEEL (Association of American Teachers of Slavic and East European Languages) and author of numerous scholarly articles, book reviews, and a memoir of her early and wartime life, published in Russian in Kiev, Ukraine in 2003 and two poetry books published in Ohio.

Victoria married James Woodbury in Williamsburg, VA, in May 1979.

Victoriaís death comes after a long period of serious illness. She is survived by her husband, her younger sister Klavdia Udovichenko, niece Larisa Cox, two grand-nephews in South Dakota, two nephews and one grand-nephew and grand-niece in Crimea. Visitation will be at Bucktrout Funeral Home Thursday March 26, 2015, 6:00pm to 8:00pm with Trisagion at 7:00pm. Funeral Services will be 11:00am, Friday March 27, 2015 at St. Constantine and Helen Greek Orthodox Church in Newport News. Online condolences may be shared with the family at bucktroutfuneralhome.net.