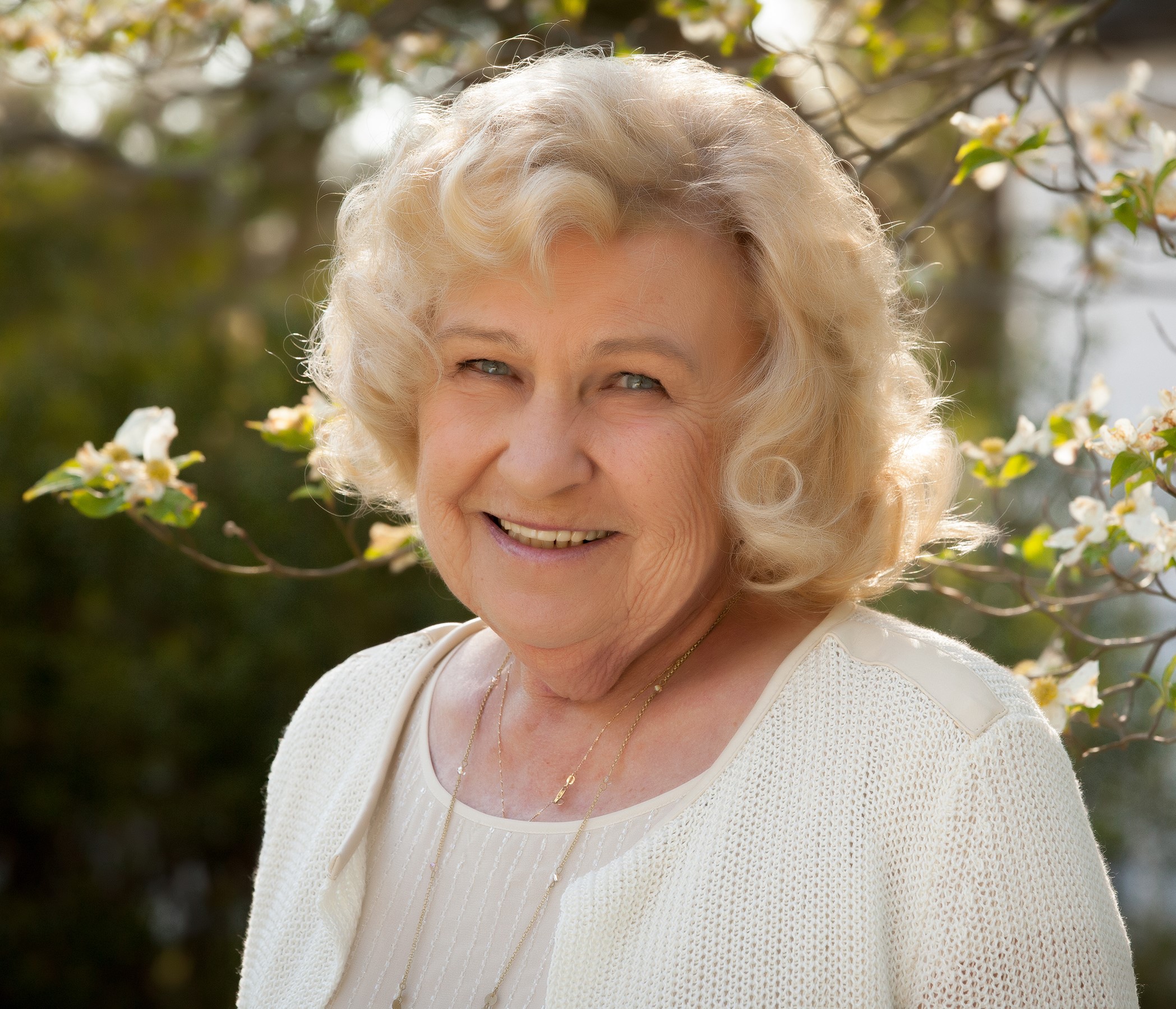 Vera E. Lathrop (Petznick, Wanless) 81, of Liverpool, New York and recently of Williamsburg, Virginia, passed from this life on December 19, 2018.
She was born in Berlin, Germany, daughter of Hans and Ella Petznick (Sawarzynski). She immigrated to Syracuse in 1960, where she continued to live most of her life. Prior to her retirement, she worked for many years at Eagle Comtronics in Liverpool.
In her early years she enjoyed many outdoor activities such as boating on the lakes around Syracuse, going to Vernon Downs to see horseracing and hiking around Green Lakes. In later years, she enjoyed taking cruises to the Caribbean and Europe with her daughter’s family. With her recent move to Williamsburg she enjoyed watching The Golden Girls on tv and spending time with her cherished grandson, John, who adored her.
Besides her parents, she is predeceased by her brothers Heinz Petznick and Horst Schwarze, as well as her beloved fiancé, Frank Fratini.
Vera leaves behind her daughter Diane Seager (Wanless), son in law, Dr. Charles Seager and grandson John of Williamsburg, Virginia; son, Marlin F. Wanless of Williamsburg, Virginia and Marcus Wanless (Lucy) and grandchildren, Daniel and Laura of Liverpool, New York.
She will also be greatly missed by Kelly Neilly, Heath Bruns and Chris Fry, as she was like a second mother to them.
A funeral was held at St. Bede Catholic Church in Williamsburg, Virginia by Msgr. Timothy Keeney, on Friday, December 28, 2018 at 3:00 PM with inurnment at St. Bede Columbarium.