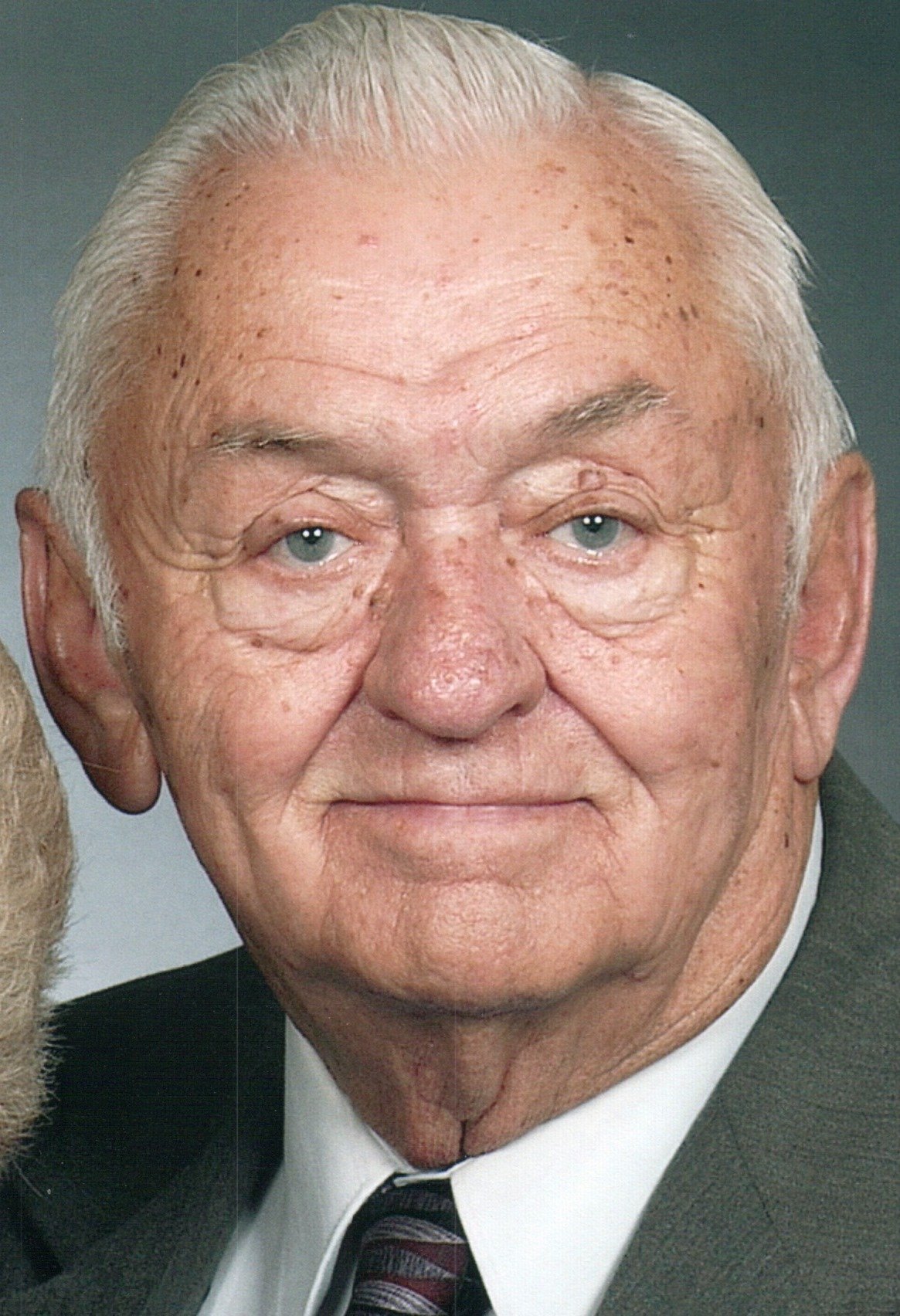 Tuggle Lee Thompson, “Tug”, 86, of Williamsburg, passed away on Thursday, December 8, 2016, at home surrounded by family. He was born in Bladen County North Carolina May 15, 1930.  On October 19, 1968, Tug married his wife, Ruth, who he loved “to the moon and back.”  He had a long career as a tradesman, becoming a master plumber, and estimator and retired after 50 years of service from Nichols Plumbing and Heating.  Tug used his expertise and volunteered his skills and helped many in the Williamsburg community.  He was a member of James River Baptist Church, and served there as leader of the Royal Ambassadors, Usher, building and grounds committee member, and the Croaker Mission Committee which became York River Baptist.  Tug was a loving, faithful and Godly man throughout his life.

The family will receive friends Sunday, December 11, 2016 from 3pm-5pm at Bucktrout Funeral Home, 4124 Ironbound Road, Williamsburg, VA 23188. A funeral service will be held on Monday, December 12, 2016, at 2pm at James River Baptist Church, 4931 Centerville Rd. Williamsburg, VA 23188. Interment will follow in the church cemetery.  The family wishes to thank Gentiva Hospice and their nurses, especially Tara , for the love and compassionate care. In lieu of flowers, contributions may be made to the Lottie Moon Missions Christmas offering at James River Baptist Church.  Online condolences may be shared at bucktroutfuneralhome.net.