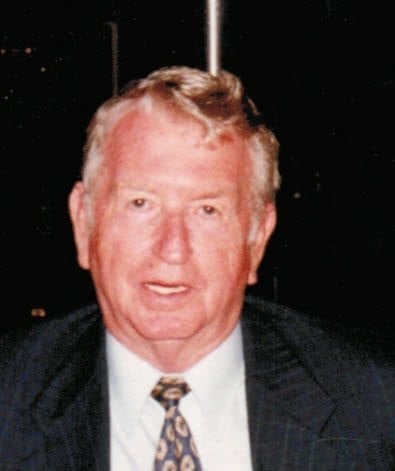 Tom Max Fiskus, 79, went to be with his Lord on August 8, 2014. Born March 30, 1935 in Cairo, GA of the late Charles and Nellie Fiskus, where he was proudly raised before leaving in 1953 to embark on his career as an engineer at the Newport News Shipyard. He graduated from the Newport News Apprentice School in 1957 and East Tennessee State University with a B.S. in Engineering in 1963. He had a 45 year career at the Newport News Shipyard working as an engineer primarily on submarines, including the Seawolf project. He lived with passion and by the Mae West quote,î you only live once, but if you do it right, once is enough.î He loved all things southern, SEC football where the ìbig boysî play, Florida State football, where he enjoyed a seeing a game nearly annually, Cairo HS football, NASCAR, Atlanta Braves, Georgia peaches, boiled peanuts, fried catfish and okra. But most of all he had passion for all the loved ones in his life, his family and friends, particularly his grandchildren who were his pride and joy. Following his retirement in 1997 he took up golf and was quickly enamored. He particularly enjoyed his Tuesday morning golf group and playing with his children and grandchildren. He was a long time member of Crooks Memorial United Methodist Church in Yorktown, VA before moving to Toano, VA and joining Stonehouse Presbyterian.

Left to cherish his memory is his wife Selwa of 55 years, two sons Chuck and Tom along with their wives Vicky and Betsy, daughter Lisa, sister Ruth, and his grandchildren Bradley, Brett, Lauren and her husband Kevin, Rachel, Nicole, Meredith, and many loving friends. In addition to his parents, he is predeceased by brother Bobby and Ray and sister Rebecca.

The family will receive friends at Bucktrout of Williamsburg on Monday August 11, 2014 from 6 p.m. to 8 p.m. A memorial service to celebrate his life will be held at Stonehouse Presbyterian on Tuesday, August 12, 2014 at noon.