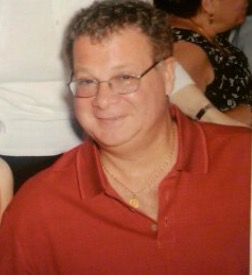 Thomas William McBeath, 52, died unexpectedly on December 28 in Williamsburg, Virginia. He was born and raised in Moorestown, New Jersey.

Thomas was a wonderful individual who loved the culinary arts. He held various management positions in the food and beverage industry during his 27-year career that included locations in Hilton Head, Disney World, Myrtle Beach, and the Philadelphia area. He also loved his family, particularly watching his nieces, Katelynn and Christine, play field hockey and soccer, respectively.

Thomas was educated at Westfield Friends School and was a 1981 graduate of Moorestown High School. He received his A.O.S. in Culinary Arts from the Culinary Institute of America in Hyde Park, New York.

A private family service will be held.