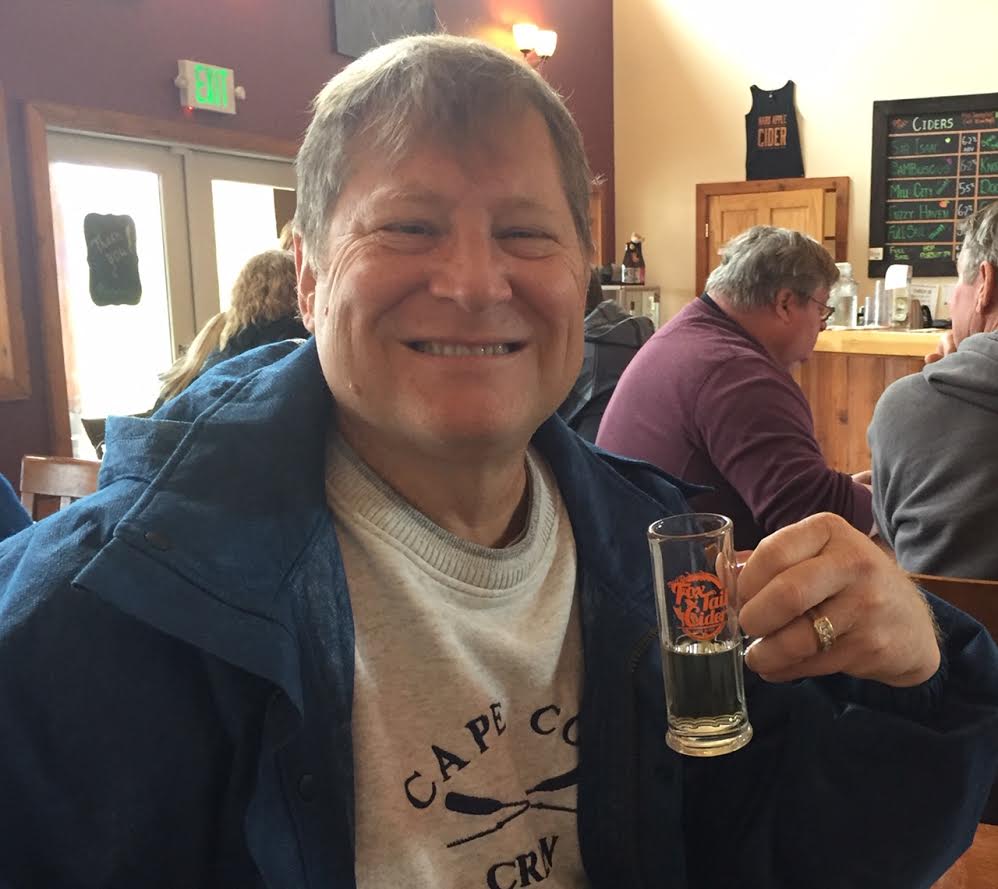 Thomas P. Swanson (58) of 9109 Serenity Lane Toano, VA. died on December 11, 2018 from complications sustained in surgery earlier in November. Thomas was born in Warren PA. in 1960. After moving to Virginia, he began work as a Designer in Newport News Shipyard with a career spanning 37 years that included work on eight Aircraft Carriers.
Thomas is survived by his wife-Kathy Swanson, both of his parents, Barbara and Gary Swanson of North Carolina, his brother Gary Swanson and sister-in-law-Sharon Swanson of Gettysburg Pa, loving sister in law Kristal Lair, three children, Shawn Swanson (Cara Swanson), Jared Swanson, Jenna Futch (Jared Futch), two step- children-Shannon Key (Tyrone Key), James Riegel (Amanda Riegel), grandchildren-Kaeli Key, Hannah Key, Christopher Swanson-Wulzer, and Luke Futch.
Thomas was a strong-willed tenacious man who lived a remarkable life on his own terms. He was a loving husband, father, grandfather, son and uncle who will never be replaced in the hearts of those who love him. Although his passing has left us with an overwhelming feeling of emptiness, we’re all blessed with vivid, colorful memories of Tom that bring smiles and laughter. He was and remains one of the best.
A visitation will take place on Saturday, December 15th, 2018 between the hours of 11:00am and 1:00pm at Bucktrout of Williamsburg Funeral Home. A funeral service will follow immediately after.