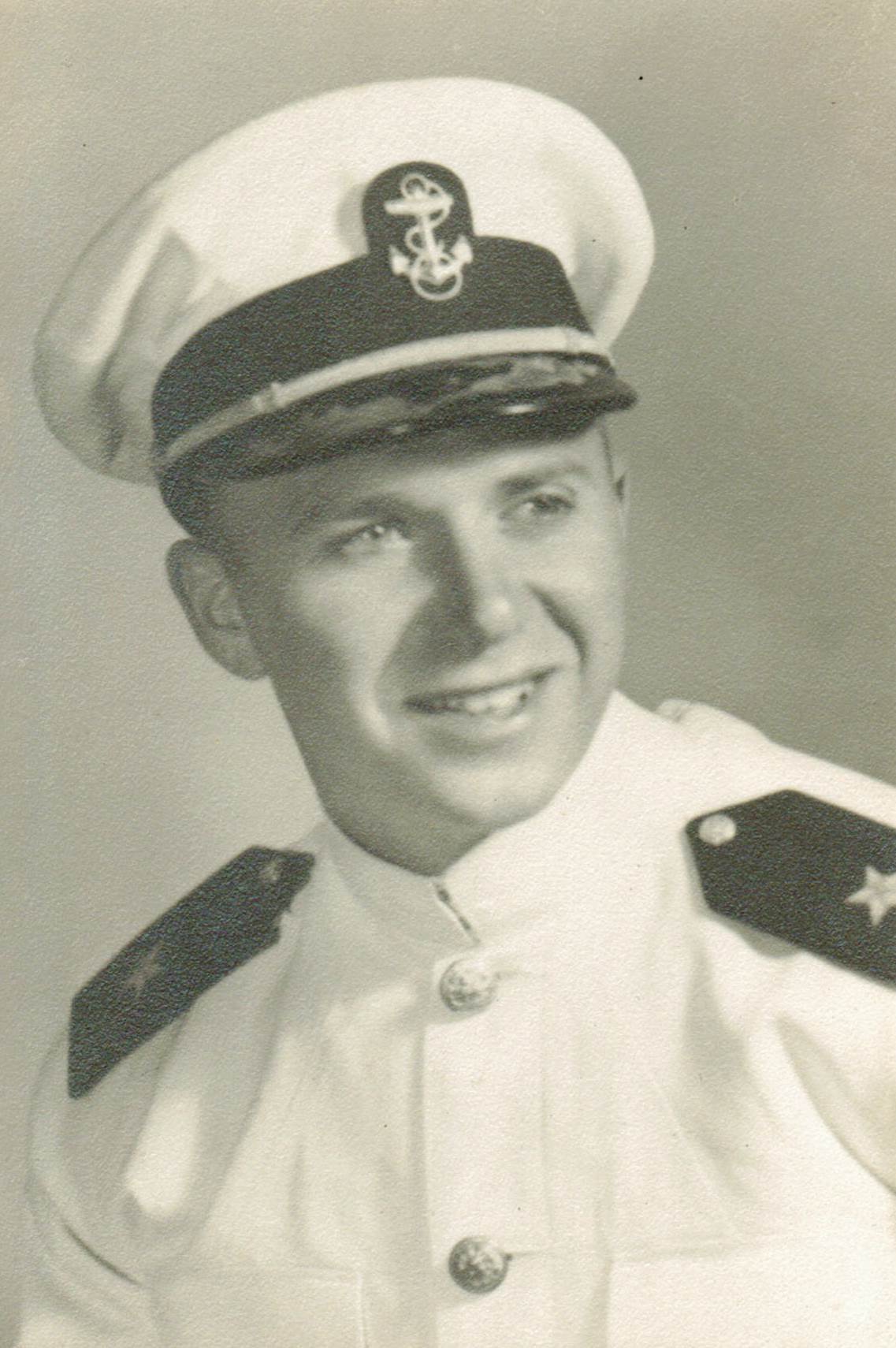 Thomas LeRoy ìLeeî West, Jr., born March 17, 1923, in Portsmouth, VA he attended Woodrow Wilson High School and of the Newport News Apprentice School. Lee served as a pilot in the Navy Air Corps during World War II. In 1949 he earned his Bachelor of Science degree in Mechanical Engineering from Perdue University, and was a member of Pi Tau Sigma, the Mechanical Engineering fraternity.

Lee worked 10 years for DuPont in Wilmington, DE, 12 years for Dow Chemical in Williamsburg, and 22 years for the U.S. Navy Dept. in Portsmouth and in Yorktown.

Lee is preceded in death by his first wife Mary Elsie.

Left to cherish his memory is his wife Leota Brown West ìwho has never known a finer person and will love him dearly foreverî, and his son, Thomas Lindsay West.

A graveside service will be conducted by Rev. Bob Kidd at Williamsburg Memorial Park Saturday, September 28, 2013 at 1:00 pm.

Memorial donations are to be made to Williamsburg Baptist Church 227 Richmond Rd Williamsburg, VA 23185.

Online condolences maybe shared with the family at bucktroutfuneralhome.net