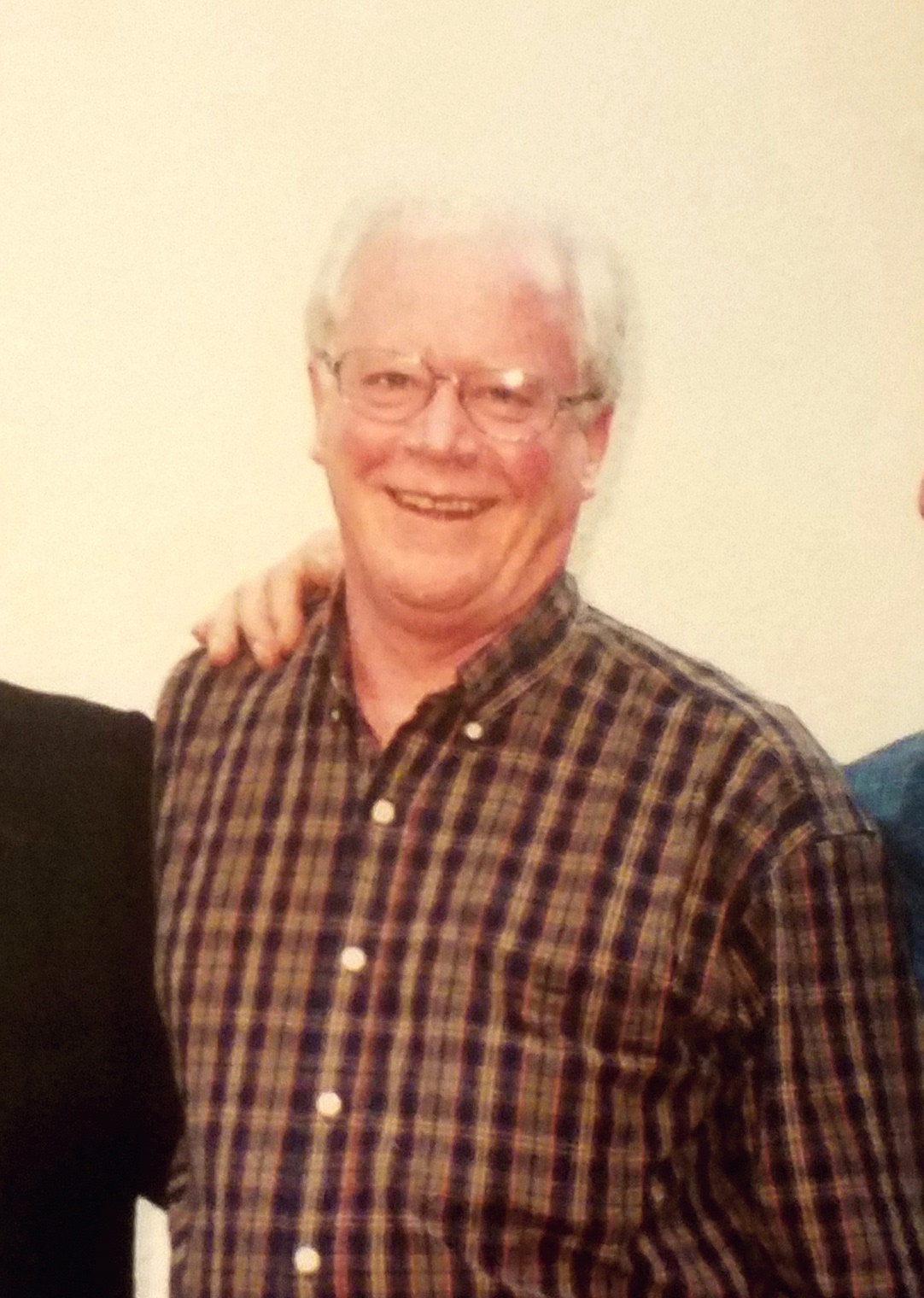 Thomas Linnane Watkins passed away September 14, 2017, at his home in Urbanna after a tough fight with cancer. Tom was preceded in death by his father, Alfred P. Watkins, his mother, Delia L. Watkins, and the love of his life, his wife, Wrengay R. Watkins.

Tom was born July 16, 1952, in Richmond, Virginia. He was a graduate of Virginia Commonwealth University with a degree in social work, and a graduate of the College of William and Mary with a Juris Doctorate. Tom practiced law for nearly 40 years, working as a prosecutor, in private practice, and for most of his career as an attorney for the Virginia Indigent Defense Council. Tom served as deputy public defender in Virginia Beach before leading the VIDC offices in the City of Franklin then the City of Hampton before retiring in 2013.

Tom is survived by his daughter, Erin W. Moskalski (Travis) of West Point, his elder brother, Alfred P. Watkins (Mickey) of Lexington, and his sister, Linda W. Hamilton of Midlothian, as well as two granddaughters, Juliana Linnane and Claire Paige, to whom he was a most beloved “Baba.”

Tom will be remembered for his formidable intelligence, crackling wit, adventurous spirit, and devotion to his family.

A memorial service will be held Saturday, September 30th at 11 am at Bucktrout Funeral Home in Williamsburg. In lieu of flowers, please make a donation to the American Civil Liberties Union.