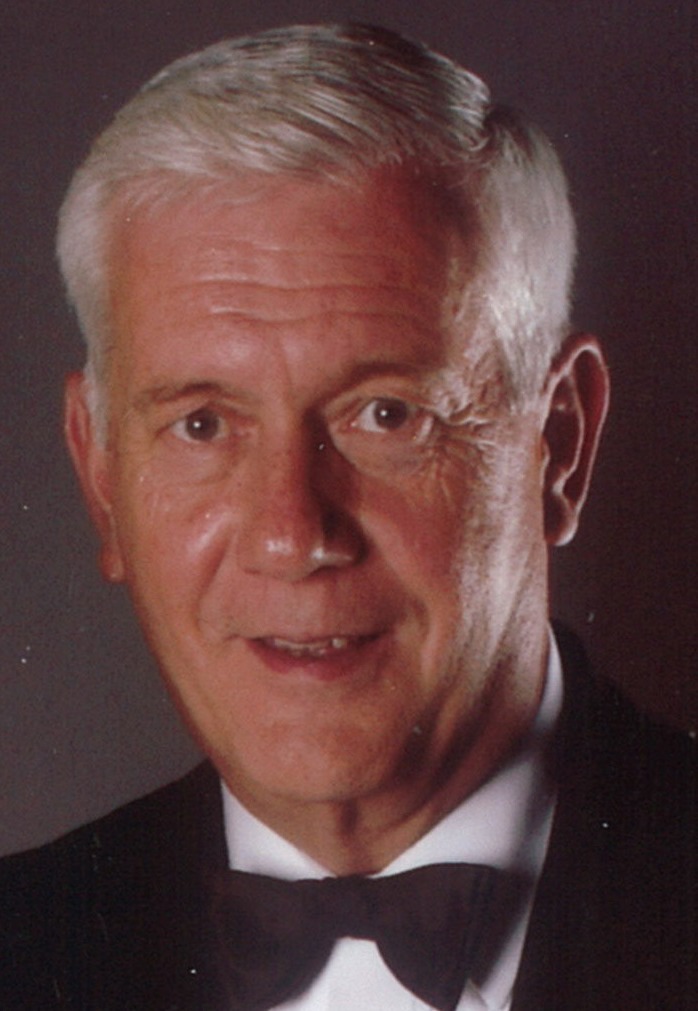 Williamsburg — Thomas J. Bradburn, 71, passed away peacefully at his home in Williamsburg on January 14, 2015 after a valiant fight against cancer. Born in St. Louis, Missouri, Tom enjoyed a long retirement in Kingsmill after a successful career as a businessman. Noted for his generosity to various charitable, educational, and cultural causes, in addition to his wit and charm, he loved life and will be greatly missed by all those who knew him. His surviving children, Cynthia Hamel, Thomas, Douglas, and grandchildren Mathew Hamel, and Allison Hamel, as well as Charles, and Samuel, are thankful to have loved and learned from such a wonderful father and grandfather.

His devoted wife of 37 years Judith Ann (nee Kruep) of St. Louis, died in Williamsburg in 2002. He was also preceded in death by his father Bert, mother, Jean and sister, Carol.

A self-made man, Tom put himself through night school at St. Louis University. After receiving his degree he joined J.I. Case, a Tenneco Company and moved to Racine, Wisconsin. He remained with Tenneco in 1984 when he moved to Williamsburg as a Director at Newport News Shipbuilding. He eventually became Vice President of Finance at the Shipyard, served on numerous boards, and retired in 1998. He enjoyed golfing, cooking, reading and traveling and was a charismatic presence around town. For the last twelve years he shared his life in love and companionship with Sarah Gunn, of Williamsburg.

A funeral mass will be held at the Catholic Campus Ministry at the College of William and Mary, 10 Harrison Avenue, Williamsburg, Virginia on Friday, January 23 at 11:00 am. In lieu of flowers please direct contributions in his honor to the Little Sisters of the Poor, 1503 Michaels Road, Richmond, VA 23229 or to the Thomas Bradburn Memorial Fund, The Muscarelle Museum of Art Foundation, the College of William and Mary. Online condolences may be shared with the family at bucktroutfuneralhome.net.