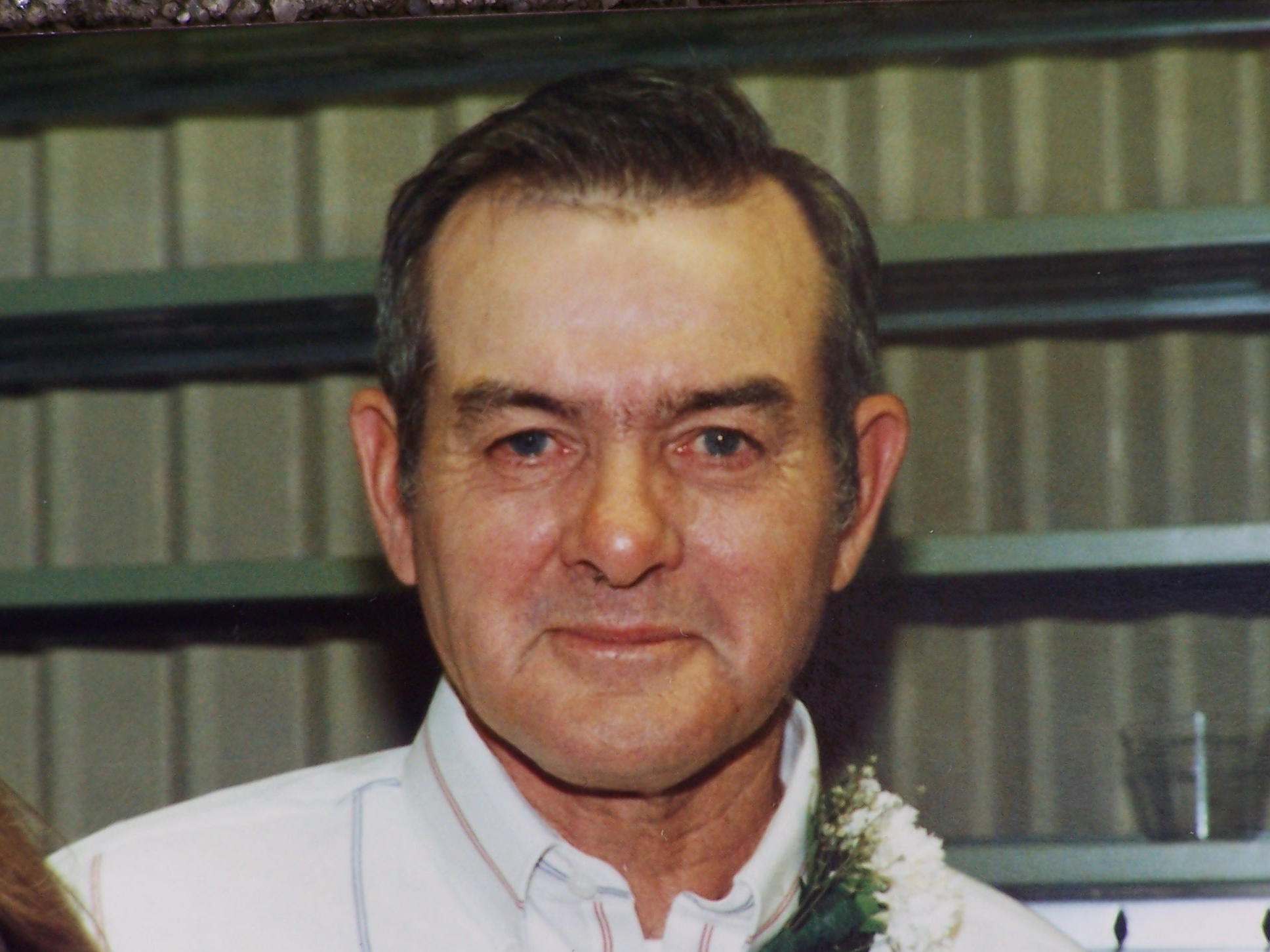 Thomas ìEarlî Jordan, 85, long time resident of Williamsburg and retiree of Dominion Resources, passed away on November 11 after a lengthy illness.

He was the widower of Loretta Jordan. Mr. Jordan is survived by daughter Deborah Taber (Brian) of Williamsburg and son, David Jordan (Debra) of Richmond, as well as five grandchildren and eight great grandchildren.

He will be remembered for his devotion to his family, his unbounded determination to accomplish his goals, and his amazing freshwater fishing skills.

A memorial gathering will be held Sunday, November 17, 2013 at 1:00pm at Bucktrout Funeral Home and Crematory. In lieu of flowers, memorial gifts can be made to Hospice Support Care of Williamsburg 4445 Powhatan Parkway Williamsburg, VA 23188.