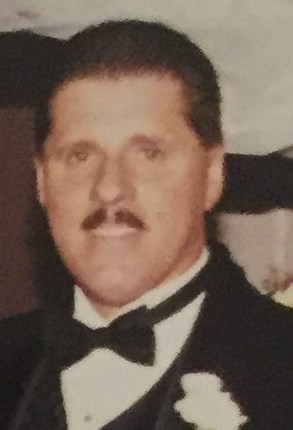 Tom was born on December 21, 1949, in Fayetteville, NC.  He was a graduate of Massey Hill high school in 1968 and The University of North Carolina Pembroke in 1972.

After graduating college, Tom enlisted in the US Navy and attended Officer Candidate School.  During his time of service, he was the recipient of multiple medals and commendations. LTJG Garner was honorably discharged in 1978 and proudly remained a loyal patriot.

After a 30 year career in the pharmaceutical industry, Tom retired as a National Sales Director with Astra Zeneca.

Tom was an accomplished golfer and found joy and solace in golf, a game he loved and played from a young age.

The family would like to thank his team of doctors: Dr. Peter Galantich; Dr. John Sinacori; Dr. Stephen Hodi and Nancy Bailey at Dana-Farber Cancer Institute, Boston, MA; Dr. Bryan Baines for your friendship and care for over 25 years; and Dr. John Mattern and staff for their years of compassionate care.  The family would also like to thank the staff at Sentara Williamsburg Regional Medical Center.

A visitation will be held on Saturday, July 1st from 10-11am followed by a Memorial Service at 11am, at Bucktrout Funeral home, 4124 Ironbound Road, Williamsburg, VA 23188.

In lieu of flowers, memorial donations can be made to the Juvenile Diabetes Research Foundation, www.jdrf.org, in honor of his grandson, Garner.