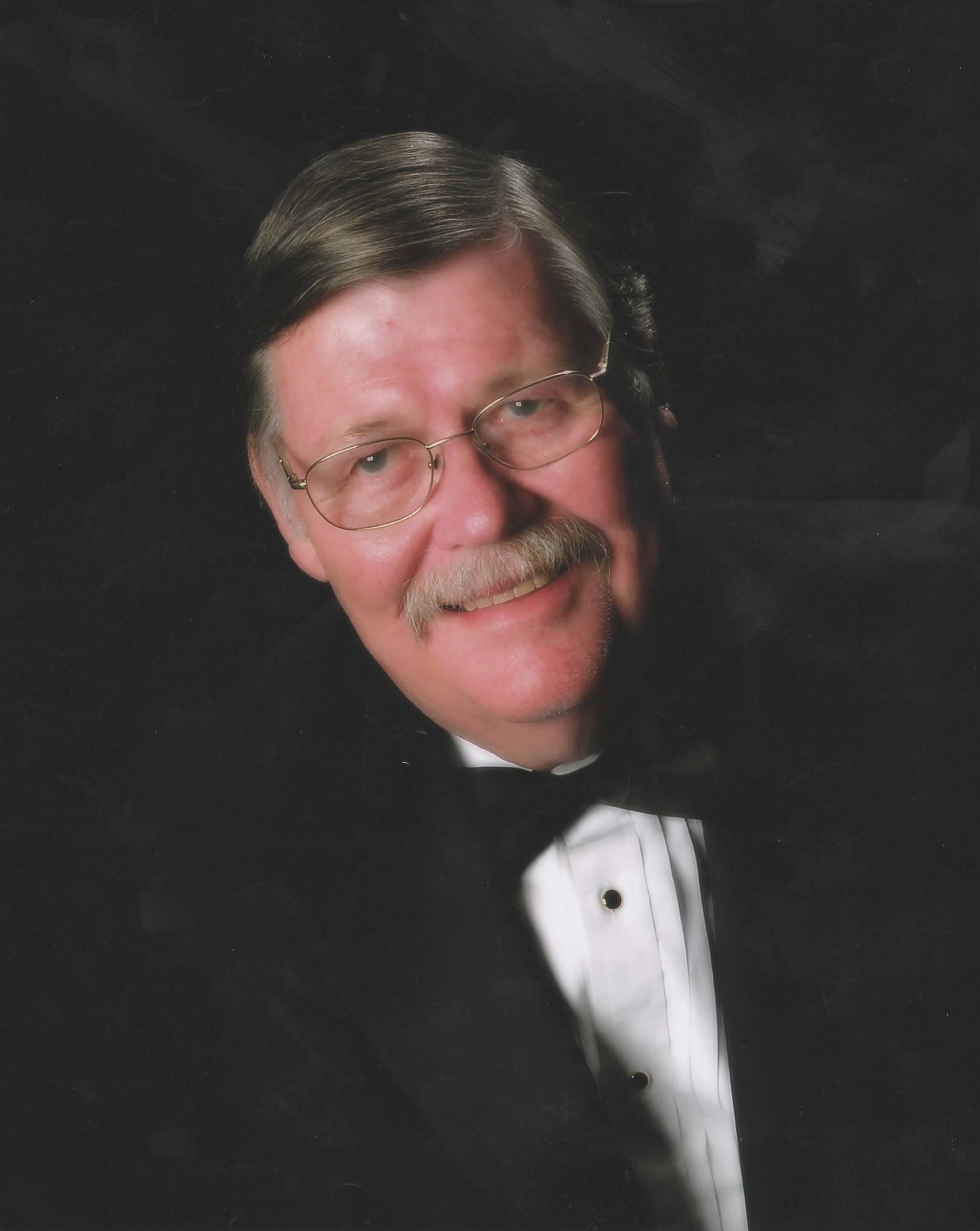 Thomas A. Dorsey, 72, a resident of Colonial Heritage in James City County, a devoted husband, father, brother and friend, joined his parents, Bob and Mary Eileen Dorsey in Heaven on Tuesday, April 9, 2013 after a long battle with health issues.

A memorial service will be held at 2 p.m. on Saturday, April 27, 2013 at Bucktrout Funeral Home, 4124 Ironbound Road, Williamsburg, VA 23188. In lieu of flowers, donations may be made in memory of Thomas A. Dorsey to the Wounded Warriors Project, P.O. Box 758517, Topeka, Kansas 66675 or https://support.woundedwarrierproject.org/default.aspx?tsid=72&campaignSource=WEBSITE&source=HONOR.