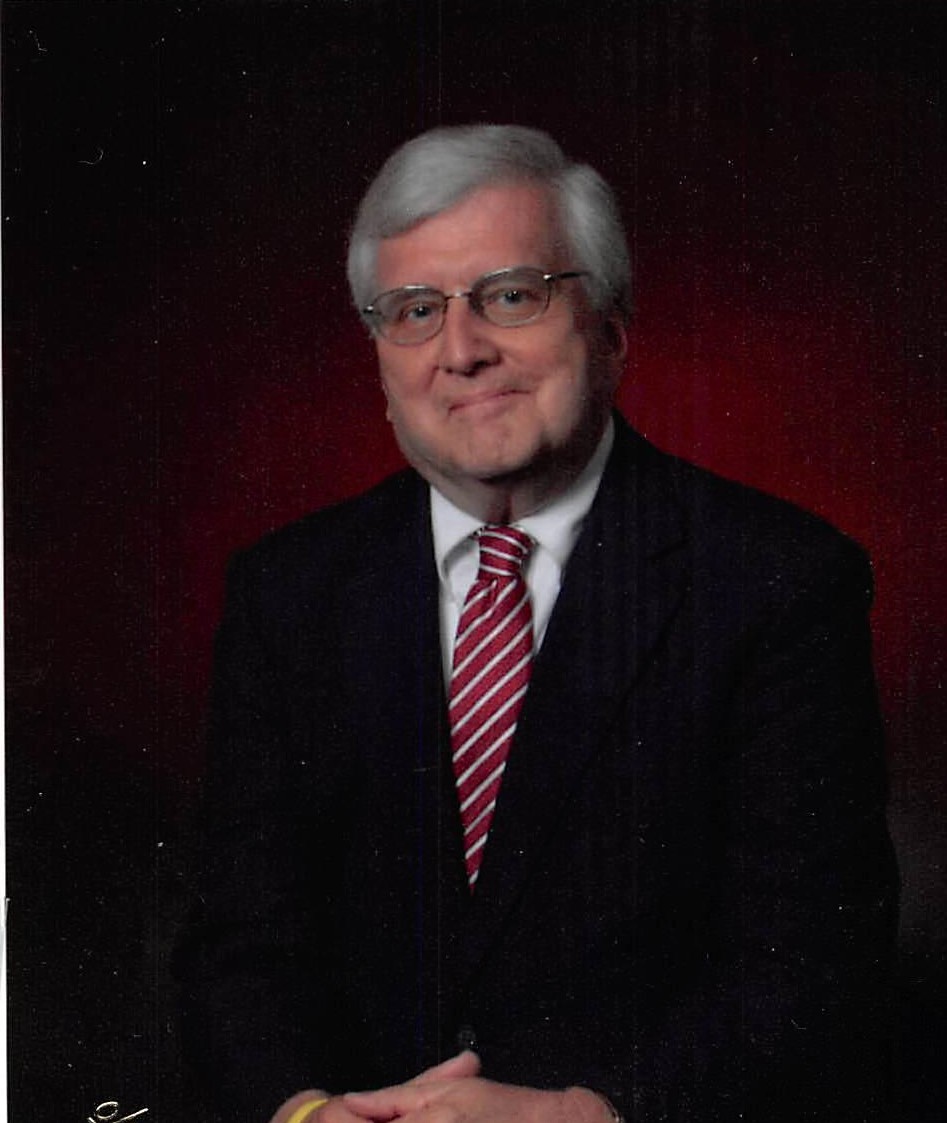 Theodore Raymond “Ted” Pierce, 78, of Williamsburg, VA, passed away on the 25th of November, 2021. He is preceded in death by his infant son, Stephen Andrew Pierce; parents Fred R. and Esther S. Pierce; and brother, Robert F. Pierce. Ted is survived by his wife, Virginia “Ginni” Veale Pierce; nephew, Glenn R. Pierce of Weston, FL; and niece, Lynn A. Whitman of Lansdale, PA. A graduate of Bucknell University, he was an Executive for 40 years at Strawbridge and Clothier in Philadelphia and a member of Bruton Parish Church in Williamsburg, VA.

Bucktrout of Williamsburg will be assisting with the services, to be held on Wednesday, January 19, 2022 at 2 P.M. at Bruton Parish Church, 201 W Duke of Gloucester St, Williamsburg, VA 23185, followed directly by interment. His family asks that in lieu of flowers, all memorial contributions be made to the music department at Bruton Parish Church.