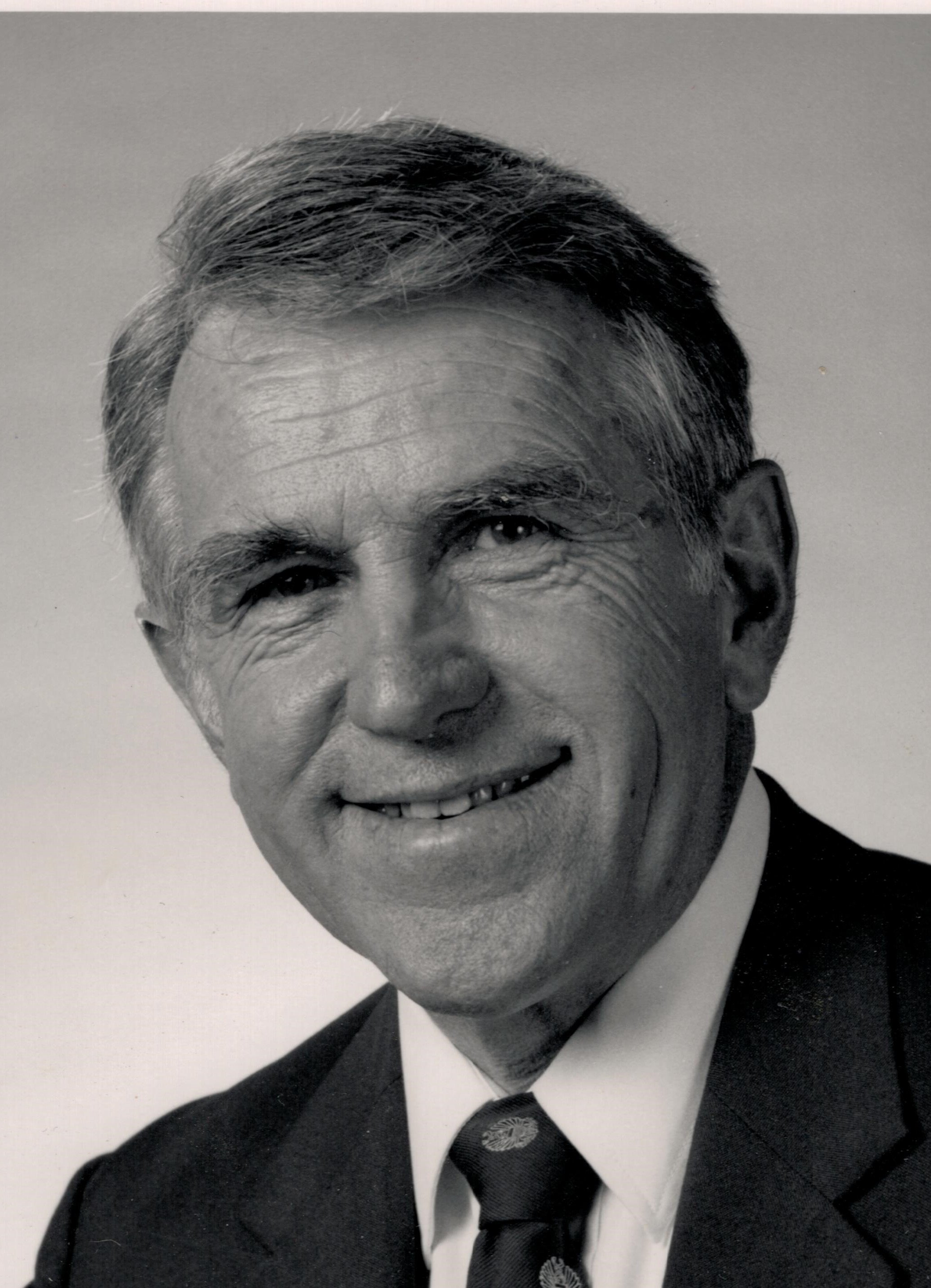 The Reverend Gerald (Jerry) B. Hall died peacefully at home on 7 March, 2017 in Williamsburg, Virginia, at the age of 88.

Gerald is survived by his wife Vivian of Williamsburg, VA; his sister Marlene Craig of Joshua Tree, CA; and his daughter Annette of Norfolk, VA.  He is preceded in death by his brothers Warren and Harold, and his son Jonathan.

Gerald was born on 15 February, 1929 in San Diego, CA, to Elbridge and Elizabeth Hall.  He received his Bachelor of Arts degree from Biola Bible College in 1952.  He and Vivian married in 1953, and over a period of eight years they welcomed two children into their lives in Fullerton, CA, while he worked as a journeyman in floor covering.  Following a call to the ministry, Gerald returned to school and completed his Bachelor of Divinity at Talbot School of Theology in 1963 and his Master of Theology at Dallas Theological Seminary in 1965.

Gerald and his family moved to Annandale, VA in the summer of 1965, where he began serving as senior pastor in the National Evangelical Free Church.  In 1985 he moved to Illinois to serve out the remainder of his professional career as an associate pastor in the Deerfield Evangelical Free Church.  Upon his retirement, in 1993, he became the regional missions representative for the EFC Mid-Atlantic Region and led many mission trips to the Czech Republic and Slovakia.

Gerald was a dedicated and loving pastor.  He bore faithful witness, helping many pledge their lives to Christ and serving as a gentle guide and companion to all who sought his aid.

Gerald was also accomplished in many other areas.  As a young man, he was a gymnast, a mountain climber, and a guitarist and singer.  In married life, he continued to enjoy singing, fixed his own cars, and developed his wood-working and construction skills.  He spent his retirement years designing and building the home he shared with Vivian in Williamsburg, VA

A memorial service will be held Saturday, April 1st at 2:30PM at the Williamsburg Community Chapel, 3899 John Tyler Highway, Williamsburg, VA 23185 with a reception to follow.  The family requests that in lieu of flowers, all gifts should be direct to Riverside Hospice, 12420 Warwick Blvd. Ste. 6E, Newport News, VA 23606.  Online condolences may be shared at bucktroutfuneralhome.net.