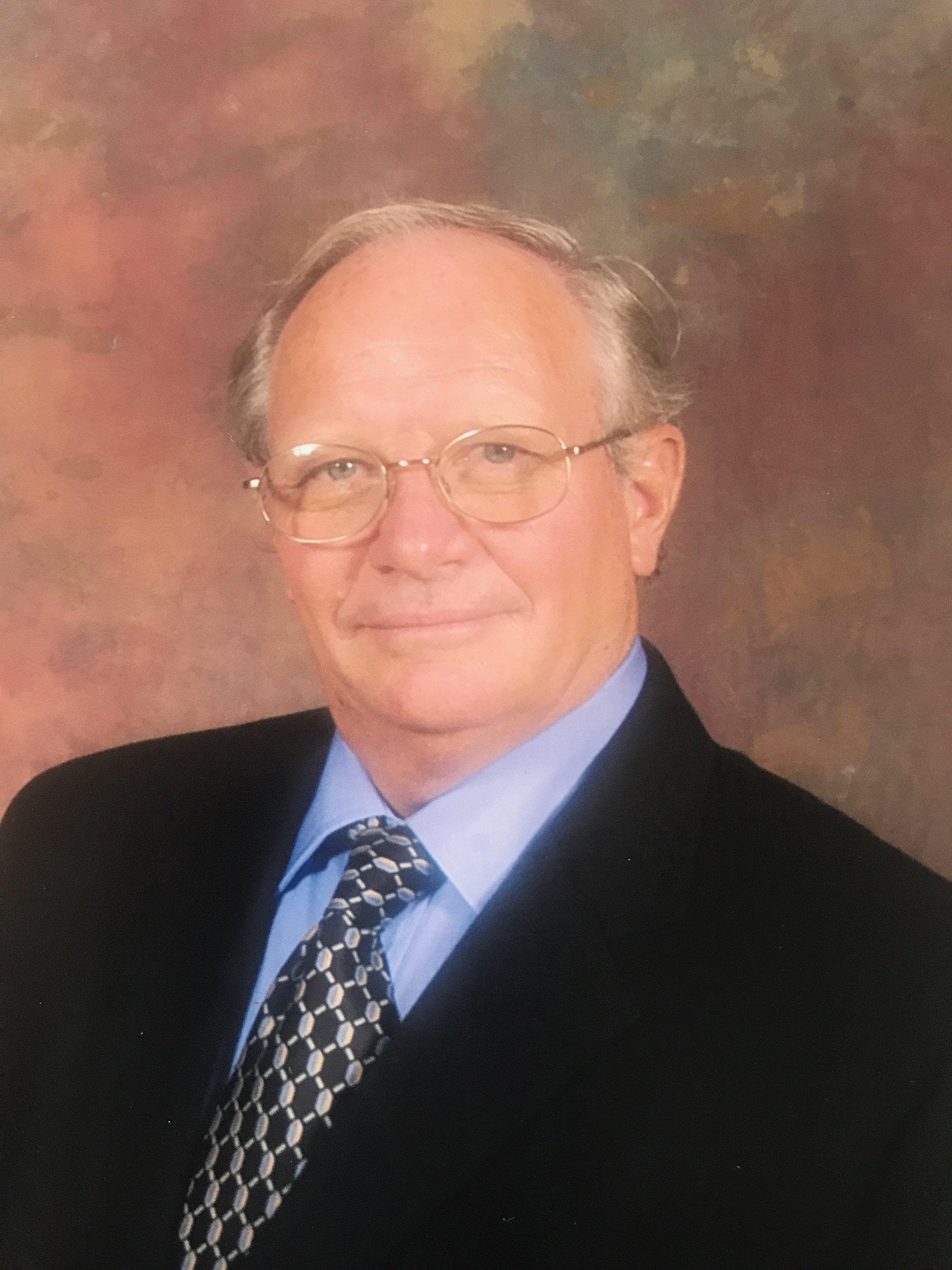 Terry is preceded in death by his parents, Raymond and Audrey Brown; and two daughters, Juliana Rae Brown and Audra Brown Mirando.

He served in the U.S. Army as a flight instructor and received many awards including but not limited to, the National Defense Service Medal, Army Aviation Distinguished Flying Cross, Vietnam Service Medal, and the Army Commendation Medal.

Terry was a member of Cobham Park Baptist Church and the Colonial Virginia Aero Modelers Association.He enjoyed the outdoors and could be found sailing or fishing. He loved to fly, but more than anything he loved to spend time with his family.

In Lieu of flowers, memorial contributions may be made to the Cobham Park Baptist Church in Warsaw, VA.

The family of Terry Brown would like to thank everyone for their condolences. Terry will be greatly missed by many! He was an awesome father and friend.

Due to concern over friend’s and family’s health because of the corona-virus and current government guidelines, the family is asking to limit the funeral service to family only.

A memorial service will be held later when it is safer to do. The family request that if you have stories of Terry to share at the memorial, If you could please share a story about Terry, on how you know him, how he helped you, something funny he said, etc. You can respond on Facebook, or in the comment section of this website, or to drop off any cards at the funeral home.