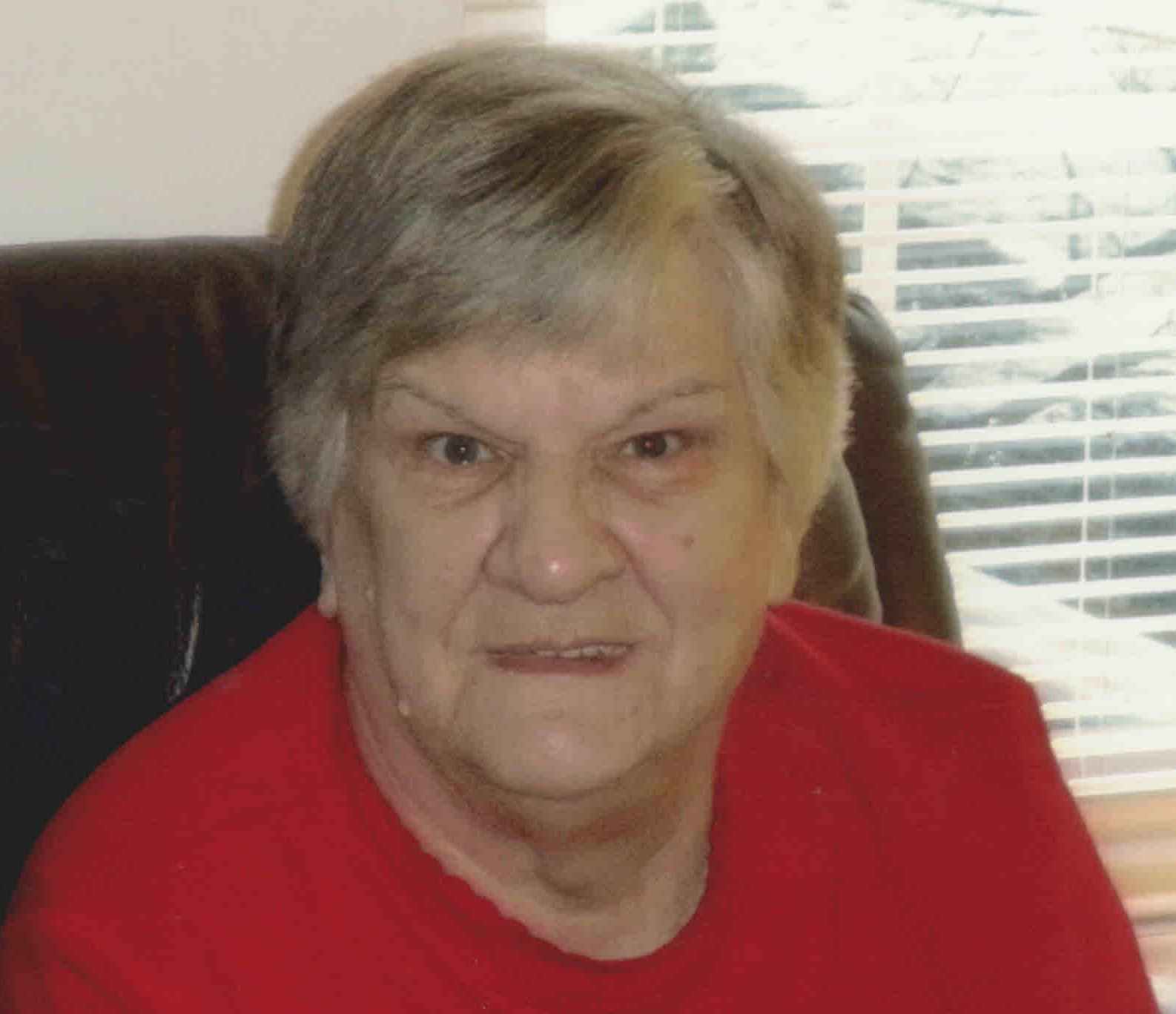 Williamsburg – Tabitha “Tabby” “Ms. B.” Elma Barham (Worley), 80, passed away Sunday, May 24, 2015 after a year and half with many illnesses. Her strong will to live, and the love and prayers of family, friends, and many supporters carried her through very tough times.

Tabitha was born on May 2, 1935 to the late Robert C. & Lillian Worley in Lynchburg, Virginia. She was also precessed in death by her husband William P. Barham, her brothers Lawrence and Julian, her sisters Beatrice and Dorothy, grandson Ryan Sondel, and dear friend Berta Terrell.

Family and friends were her greatest joy. Tabitha raised many children over the years of babysitting and helped anyone who needed her. She will be greatly missed by everyone who knew her.

The family wishes to thank all of those who cared for her during her illness.