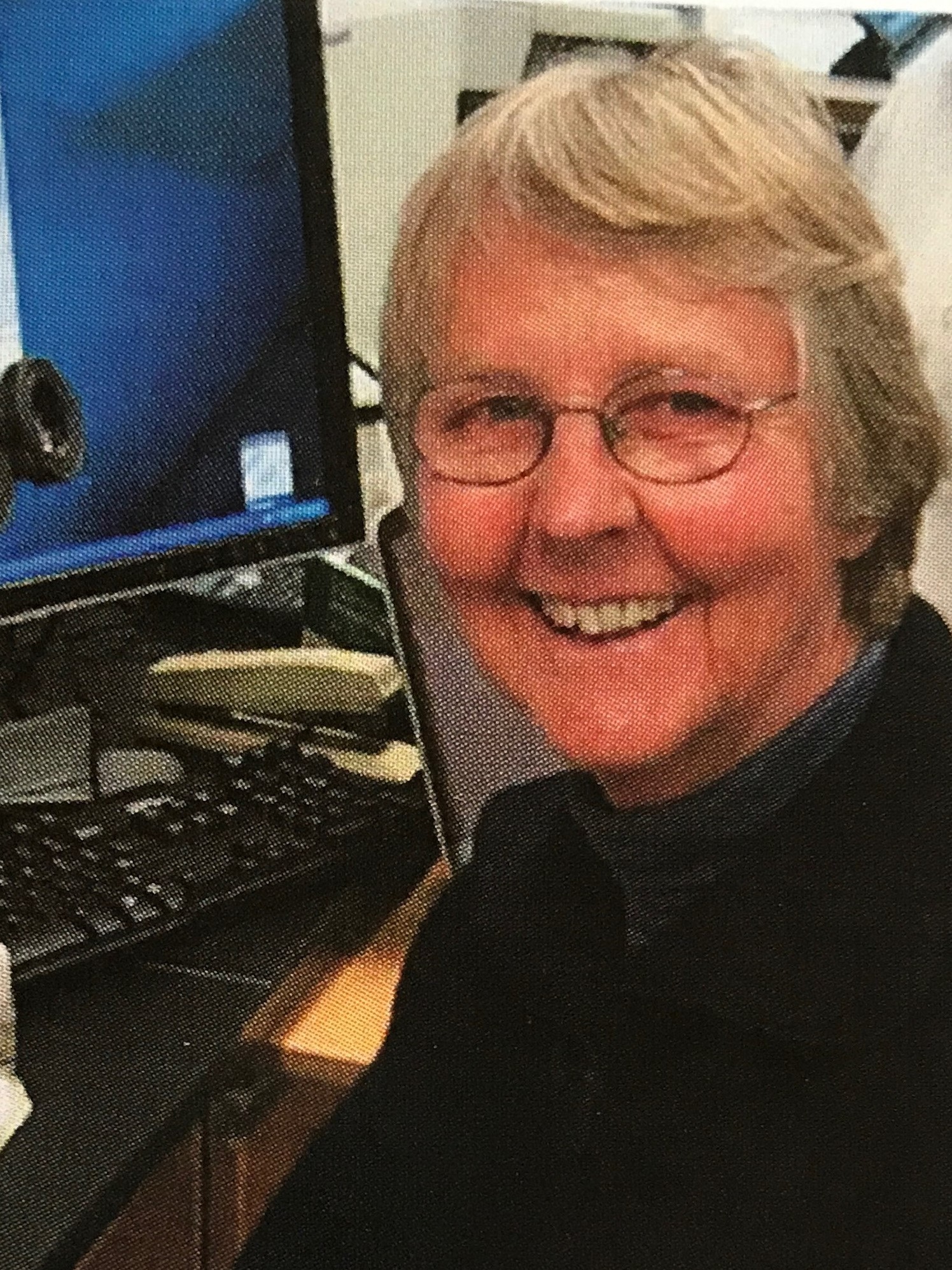 Susan was born in St. Paul, Minnesota to Ruth Newstrand Ford and Thomas Kingman Ford. Her family moved several times during her early years and lived in  Washington, DC, New York City, Paris, and Copenhagen. She spent her high school years in Williamsburg, Virginia, and graduated from James Blair High School, class of 1960, where she received the Abby Aldrich Rockefeller Scholarship.  She studied at Carleton College in Northfield, MN, received her undergraduate degree from Rutgers University, New Brunswick, NJ in 1978 and a Doctorate Degree in Zoology from Duke University, Durham, NC in 1984.

During her career, Dr. Ford held the following positions:Teaching Assistant, Department of Zoology, Duke University; Guest lecturer, General Biology; Cocos Foundation Fellow, Department of Zoology, Duke University; Adjunct Associate Professor of Pathology, Dept. of Pathobiology, School of Veterinary Medicine, University of Pennsylvania; Research Professor, Dept. of Marine and Coastal Sciences, Rutgers University; and after retirement, Adjunct Professor, School of Marine Science (VIMS), College of William and Mary, Williamsburg, Va.  Susan retired from Rutgers University in 2003, but maintained an office and an active research program at the Haskin Shellfish Research Laboratory until moving back to Williamsburg in 2013 where she continued to collaborate with many colleagues on manuscripts, reports, student committees, and funded research. She was awarded Professor Emeritus Status at Rutgers in 2003. Dr.  Ford was a well-known and internationally respected shellfish biologist who received several scientific awards including the Thurlow C. Nelson Award, National Shellfisheries Assoc.; Italian National Research Council short-term visiting Fellowship; The David Wallace Award, The National Shellfisheries Association; Honored Life Member Award, National Shellfisheries Association.  She served on numerous Scientific Boards and authored nearly 100 peer-reviewed publications that have been cited more than 3,000 times, demonstrating the impact of her work.  Her peers and colleagues described her as a selfless scholar and mentor, demanding, yet kind and helpful, a model of decorum, smart and generous, a treasured colleague.

Her New Town, Williamsburg community has also benefitted from her volunteer efforts and leadership roles since returning home. During her five years here, she readily took on such tasks as re-making the local New Town newsletter, The Crier, by bringing her own journalistic standards to that publication while serving as editor and Chair of the Communications Committee. Susan is described by her New Town neighbors as being a faithful friend and neighbor, diligent and disciplined, an enthusiastic leader, humble and unassuming, and a person of broad, rich and deep experience.

She was preceded in death by her parents and her brother, Anthony Thomas Ford (2011),

and is survived by her niece, Jennifer Ford and husband Barry Jones, and her grand nieces and nephews Marlena, Aidan, Hope, and Elliott Jones, other loving family and close friends and colleagues the world over.

Services will be private. In lieu of flowers, donations may be made in her honor to either the Haskin Shellfish Research Laboratory Student Support Fund (hrsl.rutgers.edu). the Heritage Humane Society of Williamsburg, Va.(www.heritagehumanesociety.com), or Heifer International (www.heifer.org). Condolences may be offered online to the family at bucktroutfuneralhome.net