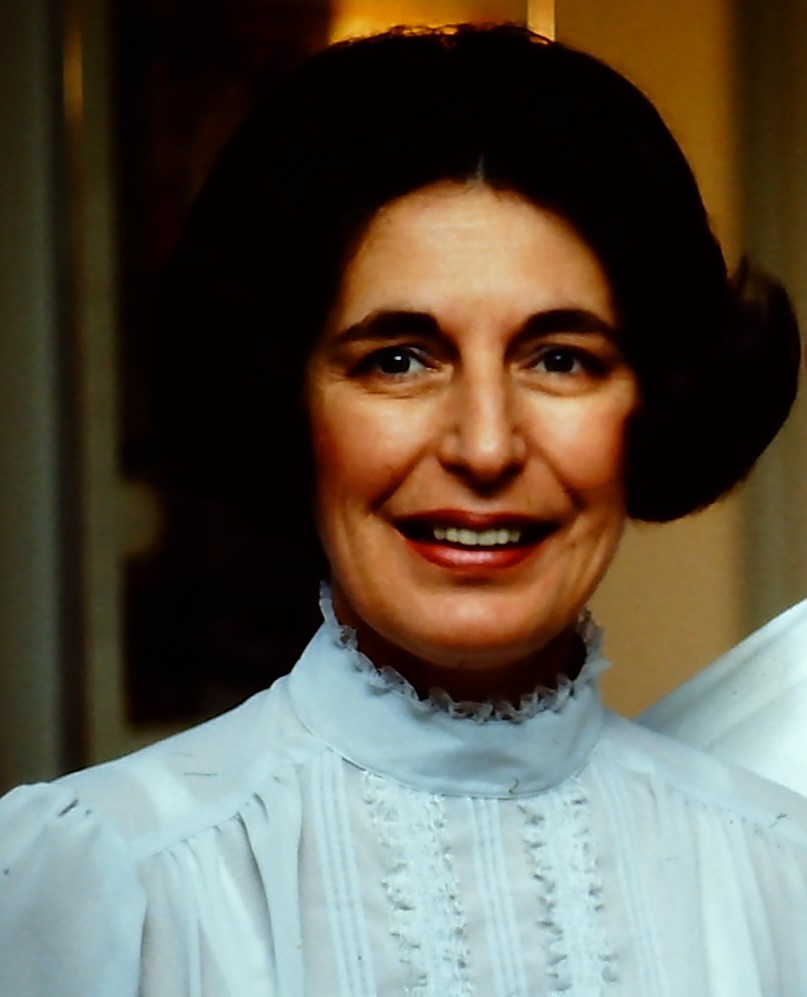 Sue was born August 1, 1934 in LaGrange, Georgia. Although her biological parents were John Coit Eskridge and Carolyn Strickland Eskridge, she was raised by her maternal grandmother, Rubye Simril Kramer. Sue attended Auburn University before becoming an X-Ray technician in Columbus, Georgia.

She met the love of her life, 2LT Thomas (Tom) Mayberry, a West Pointer (Class of 1954), shortly after he arrived at his first duty station at Ft. Benning, just outside of Columbus. They were married April 2, 1955 at the First Baptist Church in LaGrange.

As an Army wife Sue had the opportunity to travel significantly, living in Panama, El Salvador, Germany, and multiple locations in the US. Bitten by the travel bug, Sue worked at American Express Travel, at Patch Barracks, Stuttgart, Germany. On her return to the US, she worked for Ann Edwards Travel, Hampton, Virginia.

With Tom’s retirement from the US Army in 1976, they moved to Williamsburg where Sue opened Sue Mayberry Travel, Inc. and quickly gained a reputation for excellent customer service, and, while serving all travel needs, found a particular niche for putting together custom travel itineraries for personal clients, along with a robust commercial and business travel following. Sue’s husband Tom (Ba-Pa to his grandchildren) passed away in 2013, after 58 years of marriage.

Sue was much beloved by her family and will be missed. Sue was a longstanding member of Bruton Parish Episcopal Church in Williamsburg and served as the volunteer for the Parish information desk for a number of years after her retirement from the travel industry. She was also a member of the National Society of the Colonial Dames and was active in the Eskridge Family Association, attending numerous reunions on Virginia’s Northern Neck. At the Williamsburg Landing retirement community, Sue was recognized as the volunteer of the year for her service to staff and residents.

A memorial service will be held in the Alvin P. Anderson Auditorium at Williamsburg Landing on Saturday, November 20, 2021 at 2:00 pm. Reception to follow. Interment will be conducted at Arlington National Cemetery at a later date.

In lieu of flowers, donations may be made to Bruton Parish Episcopal Church.

Online condolences may be shared with the family at www.bucktoutfuneralhome.net