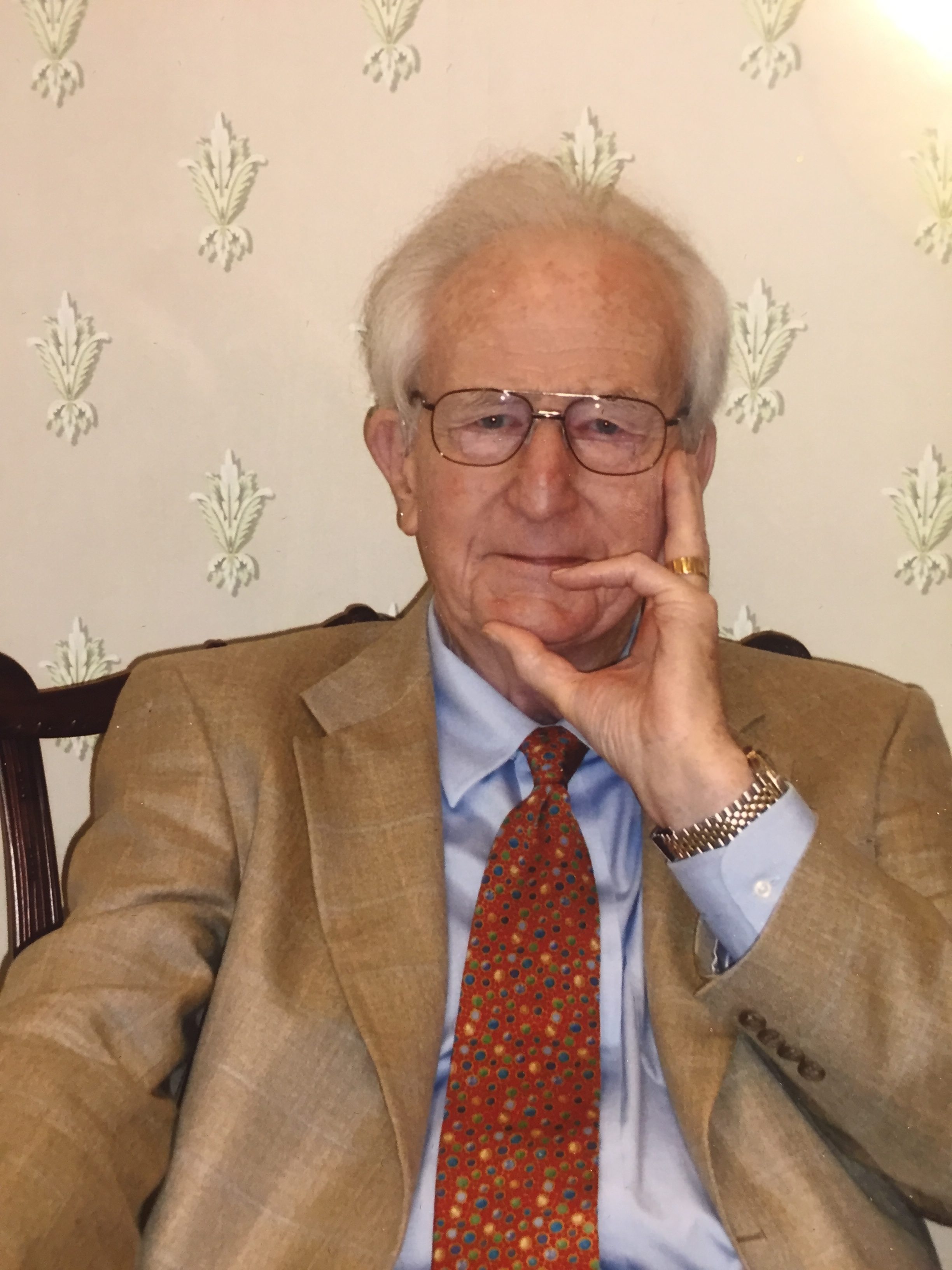 As happens eventually to us all I, Steven King Kauffman, died on December 28, 2019. I’ve had a good life with lots of variety.

I was born in April of 1926 in Los Angeles and christened as Frank Edgar Kauffman III. My name was changed as my father had left my mother when I was two and I never saw him again.

You can figure out how old I was when I died. As a boy I lived in St. Louis, MO and Delray Beach, FL.

One time, for a few minutes, I was the southern-most man in the world, when I climbed a 180-foot high tower at the South Pole.

After I retired from the Navy as a Commander in 1968, I worked for Stanford Research Institute; married again to a lovely lady named Teresa, and then worked for the New York City Transit Authority (NYCTA). I managed the New York subway system for four years and then ran the whole NYCTA, subways and buses, for two years. While I was running the subways, my team managed to get the trains to run on time 98.6% of the time, a high water mark. During the New York City financial crisis in the ‘70s, I cut the $660 million subway budget ten percent a year for three years running. Then, I told the MTA Chairman that we needed $10 billion to put the system back into top condition. He arranged a bond issue to fund the rehabilitation projects. After nine years at the NYCTA, I quit and went to work as the president of the Safety Electrical Equipment Corporation and then went back to California as vice-president transportation for Kaiser Engineers for six years. I ended up in charge of transportation marketing with Fluor-Daniel before I retired. Working on the Deepfreeze staff and running the subways were the most fun jobs I had.

My wife Teresa and I moved to Williamsburg in 1992 and have lived here ever since. Here I founded the Third Thursday Lunch Bunch and was on the vestry and was senior warden at St. Martin’s Episcopal Church. In my dotage I managed the design and construction of a major addition to that church, Miles Hall. My last residence was a CCRC, Williamsburg Landing.

My son John and his wife, Eileen, gave us two grandchildren, Brian and Kathryn. Mark and his wife, Lucy, have no kids but lots of horses, ponies, and dogs.

If you want to come and say goodbye to me, there’s going to be a Funeral Mass At St. Bede Catholic Church on January 18, 2020 at 9:00 AM followed by a Memorial service at 2:00 PM at the Alvin P. Anderson Auditorium at the Williamsburg Landing. I won’t be there, of course. Hopefully, I’ll be watching from Heaven. Don’t send flowers. Buy yourself a real nice bottle of wine and toast me as you enjoy it. I’d like that.

May God bless you and, hopefully, someday, you’ll join me in Heaven.