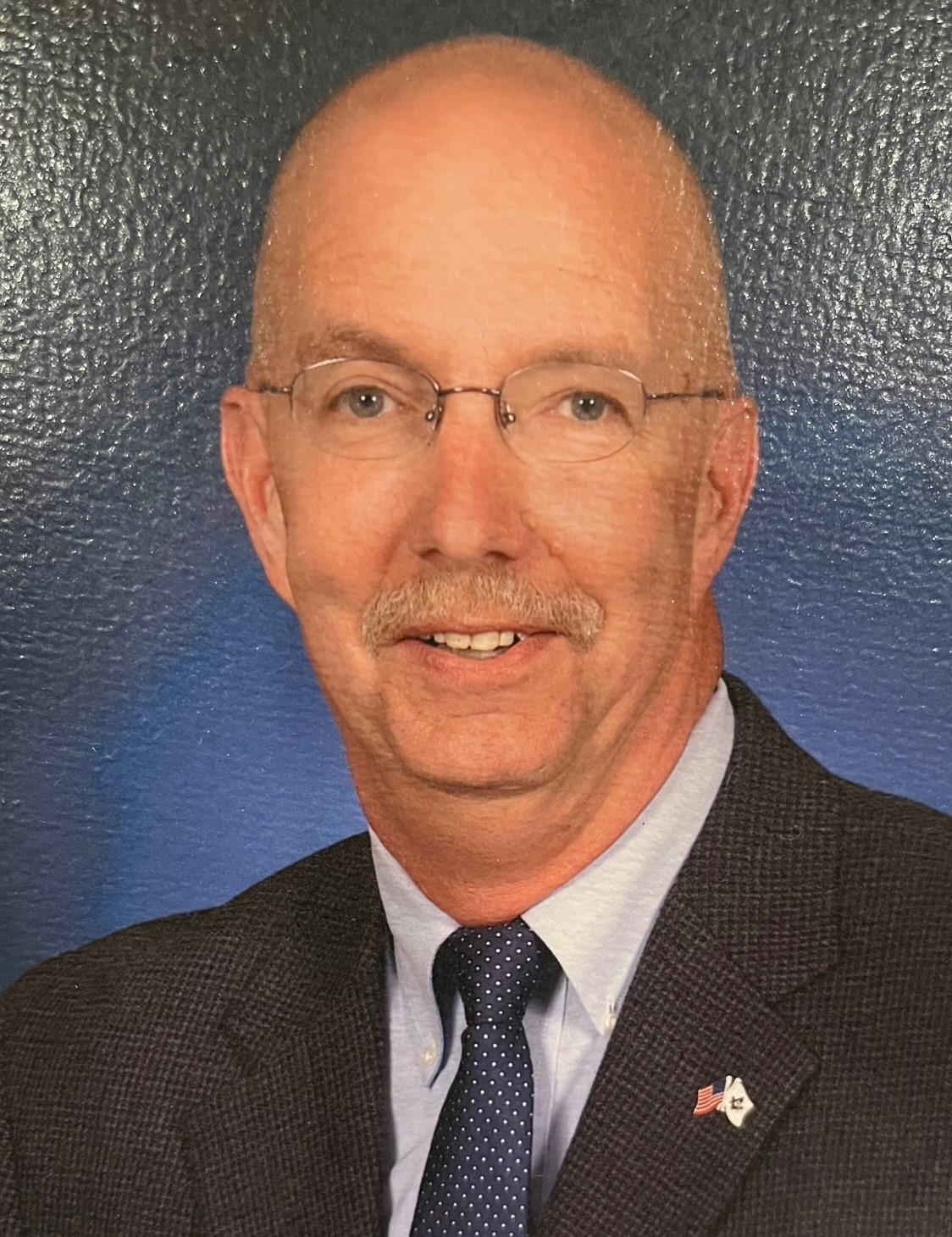 Stephen W. Anderson, 66, of Williamsburg, passed away after a long battle with cancer. He fought hard to win this battle and always had an upbeat attitude.

During high school Steve played basketball and baseball and continued to play baseball in the James City leagues for many years. He spent his high school years maintaining pools to earn money and that turned into him owning his own Pool Specialty business where he made many friends over 20+ years. Steve worked on the Chain Gang at WJCC High School most Friday nights during football season where he enjoyed watching the teams.

Steve really loved teaching spin classes at the Ironbound Gym for many years. He loved to play classic rock, used his quick wit, wore great Halloween costumes, and was known to play practical jokes on the other members. For many years he enjoyed motorcycling with friends, he enjoyed hunting with his brother, nephew, and friends. He loved to fish and even participated in a few tournaments for fun. He loved camping and travelled out west to see the National Parks and Mt. Rushmore, which were on his bucket list. He really enjoyed cruising, and made a cruise to Alaska from his bucket list. One of the best memories for him, and the last great adventure.

He enjoyed his family and friends. He spent many days on our land in King and Queen County, and named it Bellevue on the Hill, where he spent time happily cutting grass and enjoying the beautiful sunsets over the river. Just as he did with the Saxis sunsets.

Steve was a member of the Chickahominy Masonic Lodge # 286, he joined in 2008 and became a life member in 2009, he then affiliated with West Point Lodge #238 in 2012. He became Worshipful Master of Chickahominy Lodge #286 in 2012 and District Deputy Grand Master in November of 2015. He volunteered to run the monthly breakfast at the Lodge, the spaghetti dinner, he would always ring the bell for the Salvation Army at Christmas, and so much more. He was a valued member of the Williamsburg Host Lions Club. Lion Steve was the current 1st Vice President, chaired the Brunswick Stew sale, chaired the Christmas parade float, co-chaired the Vidalia Onion sale, helped with the fish donations and so much more. He enjoyed sitting at the “redneck” table with so many of his friends. After purchasing a cottage in Saxis, VA, he joined the Saxis Volunteer Fire Department. Although we were “come heres” to the island, Steve quickly volunteered for many fundraisers to engrain himself in the community. He loved to help with the turkey shoots, fire station meals, and making fire runs when staying on the island.

Steve’s final, unselfish, wish was to donate his body to science in hopes that he may help someone in the future against the horrible disease called cancer.

The family will receive friends on Friday, October 28, 2022 from 4:30PM to 7PM at Bucktrout Funeral Home. A memorial will be held on Saturday, October 29, 2022 at 1:00 PM at Williamsburg United Methodist Church.