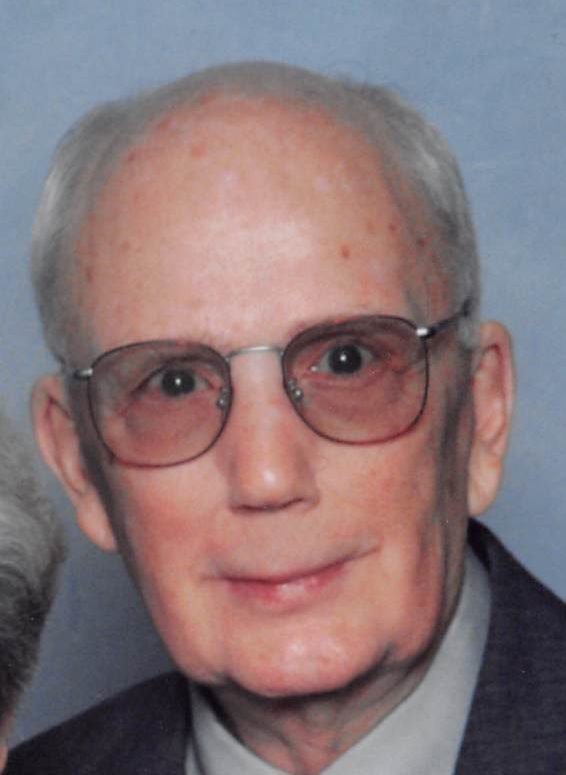 He married Betty Mitchell in 1956 and they were together for 58 years, until Betty passed away in May of 2014.  They had a daughter, Barbara Jeanne Swiggett, who tragically died in an airplane crash in 1968 at the age of 10.

Mr. Swiggett was employed by the Hampton School Division and taught Choral Music at Hampton High School for thirty years, 1959-1989.  Many of his former students chose music education for their careers due to his influence.  He was active in the Music Educators National Conference for over fifty years and served in many capacities in the Virginia Music Educators Association during that time.

On Monday, November 6, a memorial service, followed by a reception will be conducted at the Williamsburg United Methodist Church, 500 Jamestown Road, at 1 PM.  Burial at Parklawn Cemetery in Hampton will be private.  In lieu of flowers, memorial gifts may be made to the Building Fund or the Music Ministry of the Williamsburg United Methodist Church.