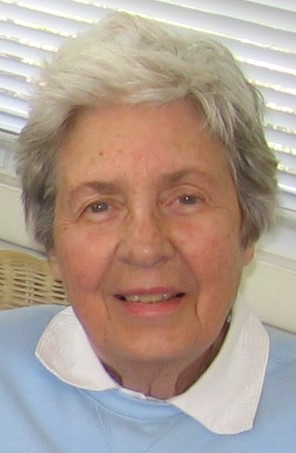 Shirley C. Fisher, age 94, passed away on October 9, 2022. She was born in Baltimore, MD, the oldest of three daughters of the late Walter and Gladys Caples. Shirley was preceded in death by her husband, Myers Fisher, and one sister, Peggy Lewis.

Shirley graduated from Catonsville High School in 1946 and then attended Towson University, before going to work at the Fidelity and Deposit Company of Maryland where she met her husband.

Shirley and Myers lived in Alexandria, Virginia, for forty years before moving to Williamsburg, Virginia, and became members of Walnut Hills Baptist Church.

A devoted wife and mother, she leaves two daughters – Diane Sorenson and husband Charles, and Susan Rosenthal and husband Robert, one grandson, Justin Rosenthal, one sister, Nancy Sloan and husband Dennis, along with several nieces and nephews.

Shirley was a caring person who liked helping others.  She volunteered with Meals on Wheels while living in Alexandria. She also enjoyed music and art, and was very fond of the beach.

Contributions may be made to a charity of your choice.

Memorial service to be held at a later date.