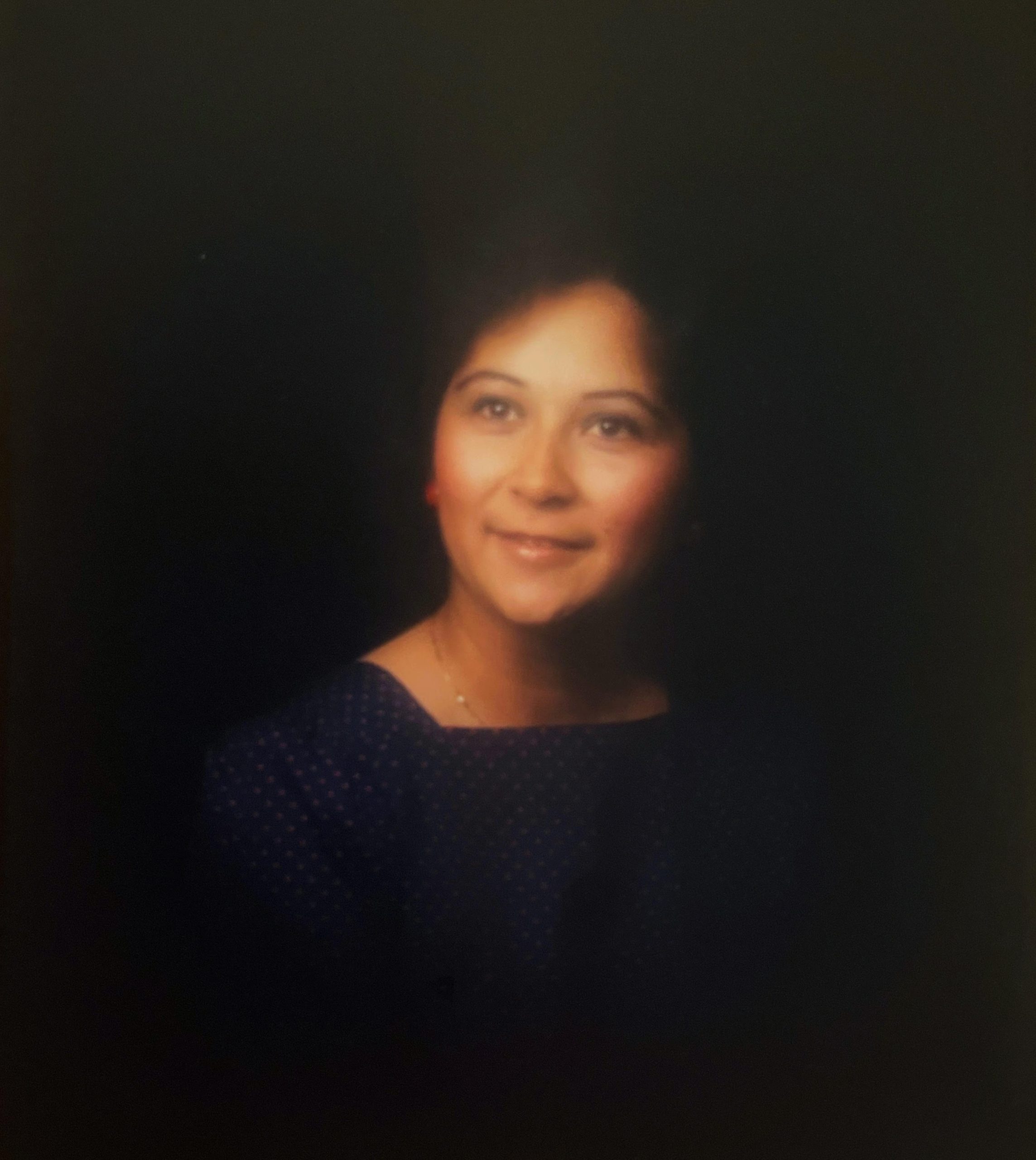 On December 23, 2021, surrounded by loved ones, Sherry Ann Habon lost her seven-year battle with ovarian cancer. Now in God’s hands she is at rest and at peace with her son Jason and parents, Resty and Drucella. She is survived by her son, Jeremy Alan Jugoz, his wife Abigail, and daughter Ryleigh; and Jason’s wife Cassandra and daughter Eden.

Sherry was born on August 25, 1957 to Resty and Drucella Habon in Sacramento, California. She was mother of two wonderful sons; Jeremy Alan Jugoz and Jason Andrew Jugoz.

Sherry grew-up primarily in the small town of Elk Grove, CA; she graduated from Elk Grove High School in 1975 and attended Cosumnes River College and Sacramento City College. Sherry lived in CA until her retirement from the State of California in 2016 when she moved to Williamsburg, Virginia to live with her son Jeremy and his family.

She began a career with the State of California in 1992. Sherry was privileged to be the Executive Secretary and Administrative Assistant to several CA Governor appointed officials. Departments where she worked included, the Secretary of State, the State Treasurer’s Office, the CA Resources Agency, CAL FIRE (CA Department of Forestry and Fire Protection), and CAL FIRE- Office of the State Fire Marshal (CAL FIRE-OSFM). Sherry was the coordinator for the implementation of the President’s Northwest Economic Adjustment Initiative. She organized 13 Departments, Boards, and Commissions in implementing the Governor’s Mentor Program. She provided logistics and support for the Governor-appointed State Board of Fire Services; and in 2007, California and Nevada created “Emergency California-Nevada Tahoe Basin Fire Commission”.

Sherry was a member of Liberty Live Church- York River in Williamsburg, Virginia. Growing up she attended dad’s church in Isleton, CA, the CA Filipino Assembly of God, Abundant Life Temple, Capital Christian Center, and Harvest Church. Through the years she taught Sunday School and was co-leader to various Bible Studies. Sherry enjoyed learning about the Lord and the peace and joy that comes with knowing Him.