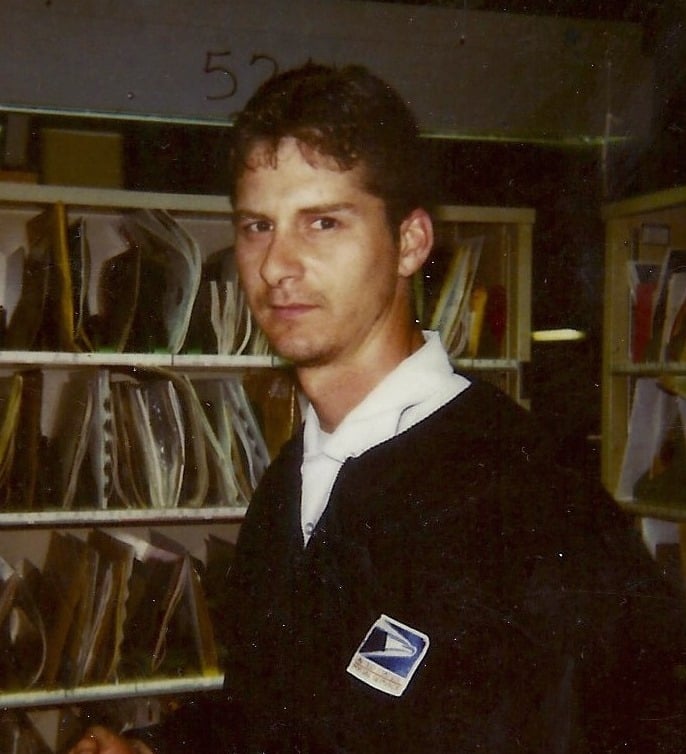 Sean Young was a family man who touched the hearts of everyone around him. His presence was a true blessing. He lived an honorable life and paved a nice path for himself. He served the military as an Army Ranger and risked his life so we didnít have to. Upon leaving the military he did everything he had to, to take care of his family, and he was great at it. Between serving 19 years at the post office and keeping up with household feats and yard work he hardly got a moment to rest. His legacy will live on with his wife of 24 years Jean Young, and his two boys Patrick (21) and Shane (19). He is also survived by his brother Stuart Young, Mother Sue Magowan, as well as his sister Sarah McLaughlin. He will never be forgotten for the hard work and perseverance he has passed along to his family