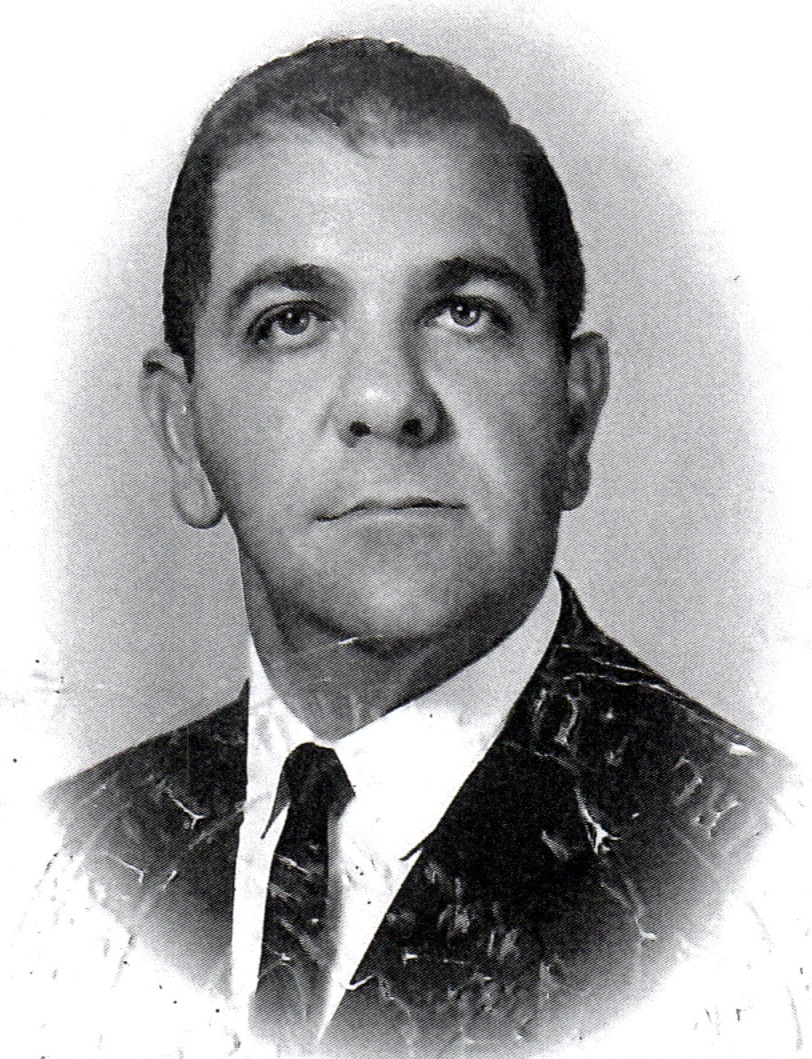 Santiago Nunez de Villavicencio, of Williamsburg, age 85, died peacefully on December 4, 2016.  Dr. Nunez was born May 14, 1931 in Havana, Cuba.  His parents Santiago and Josefina Nunez preceded him in death as well as his brother, Ernesto Nunez.  He attended medical school at the University of Havana, graduating in 1956; undertaking his residency in pediatrics.  Dr. Nunez immigrated to the United States in 1959 then became a U.S. citizen.  After performing an internship at Johnston Willis Hospital in Richmond, he trained as a psychiatrist at Medical College of Virginia, which he completed in 1963.  He became board certified in the separate specialties of adult psychiatry, child psychiatry, adult neurology, and forensic psychiatry, all under the backing of the American Board of Psychiatry.  He saw many child and adult patients many of whom have expressed their appreciation for his excellent clinical skills and empathy, and the positive impact he had in their lives.  He also practiced later in his career in North Carolina and the Tidewater Virginia areas including Hampton and Newport News.  He was staff and consulting psychiatrist at Memorial Child Guidance Clinic (now Childsavers), Virginia Treatment Center for Children in Richmond, and at Eastern and Central State Hospitals in Virginia.  Survivors include his wife of more than 54 years, Joann Cloude Nunez, their daughter, Elena Maria English and her husband, Linwood, of Raleigh, NC, stepson, Dr. Stephen Aleshire of Athens, GA, grandchildren, James, Rhianna and Elizabeth English, of Raleigh, NC, Christopher and Lindsay Aleshire of Athens, GA.  A funeral mass will be held Tuesday, December 13, 2016, 2PM at the Catholic Campus Ministry now known as The Shrine, 10 Harrison Avenue Williamsburg, VA 23185.  Inurnment will follow in St. Bede Columbarium, 3686 Ironbound Road, Williamsburg, 23188.  Should friends desire, contributions may be made to St. Mary of the Immaculate Conception, 232 Chapel Street, Norfolk, VA 23504.  Online condolences maybe shared at bucktroutfuneralhome.net