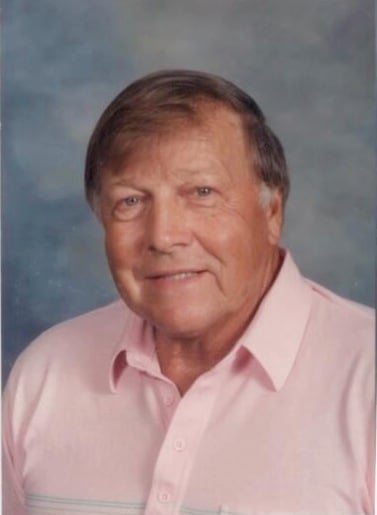 He is preceded in death by his parents Marion & Dora Mauney; He is survived by his son Samuel J. Mauney, Jr.A graveside service will be held Sunday, June 17, 2012 at James City County Cemetery in Norge at 2PM. Bucktrout of Williamsburg is in charge of the arrangements.