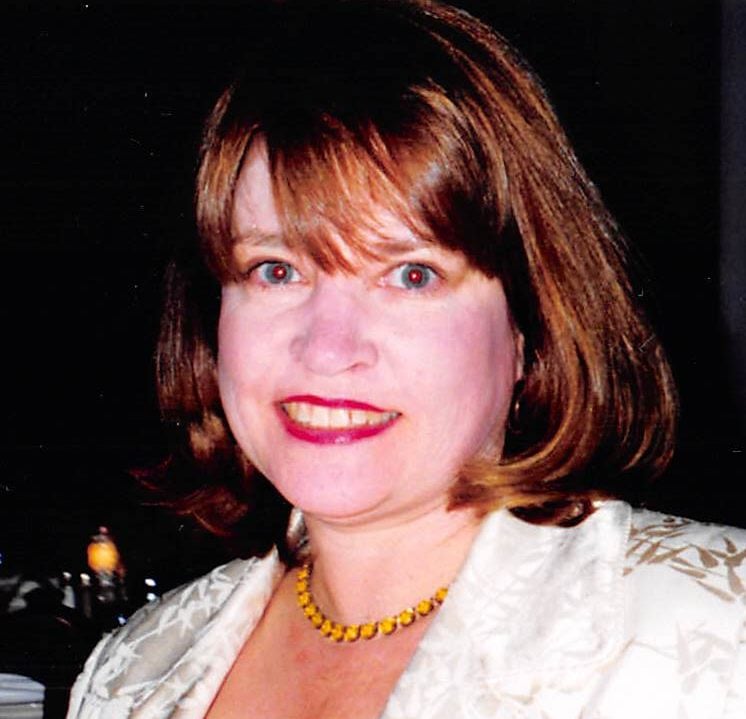 Sally departed this life, age 71, early Saturday morning, February 22, 2020, after a courageous battle with Amyotrophic Lateral Sclerosis (ALS) disease, her husband and dog Coco Chanel by her side.

Sally was born on May 5, 1948 to Harvey and Bernice (Mayer) Utley in Cape Girardeau, Missouri. Due to her father’s work, Sally lived in Batesville, Arkansas and Kennett, Missouri before moving to Virginia. She graduated from Deep Creek High School in Chesapeake, Virginia, Class of 1966. Sally was a cheerleader and very active in many school activities. She graduated from Radford University in 1970, majoring in Biology. After college, Sally worked with young women at Florence Crittenton Home in Charlotte, N.C., starting a lifelong fight for justice for women and girls. She felt deeply the plight of workers and students, and fought passionately for their interests.

Sally earned a Master’s Degree in counseling from UNC-Charlotte, and eventually received a Doctorate in Education from the University of Virginia in May 2009.

While living in Alabama, Sally worked as Director of Adult Recruitment for Birmingham Southern College, a private liberal arts college. Always believing in the importance of good employee relations, Sally returned to Virginia to begin work in Human Resources in a career that spanned some thirty-six years. She has served in management for four school divisions, two state agencies, Richfood, Inc., and Anheuser- Busch. She has served as an adjunct faculty member for the University of Richmond, University of Virginia, Lynchburg College, and Averett University.

Sally had many interests, including home decorating, fine dining, and traveling. She was a sweet and devoted wife, and caring, generous friend. Sally’s love and devotion touched all who knew her; she will be missed by everyone.

Sally is survived by her husband of 22 years, George Blanchard, her sister Diana Wyatt (Michael), her niece Keely Wyatt Crosby (Lee), who has always been like a daughter to Sally, her grand-niece Madeline, her brother-in-law, Dr. Patrick Wyatt (Sally), her sister-in-law, Mrs. Jane Cox, of Indianapolis, IN, and her mother-in-law, Rosemary Blanchard, of Charlotte, NC. She was preceded in death by her mother and father, Bernice and Harvey Utley, and father-in-law, Dr. George Blanchard Jr. of Charlotte, N.C.