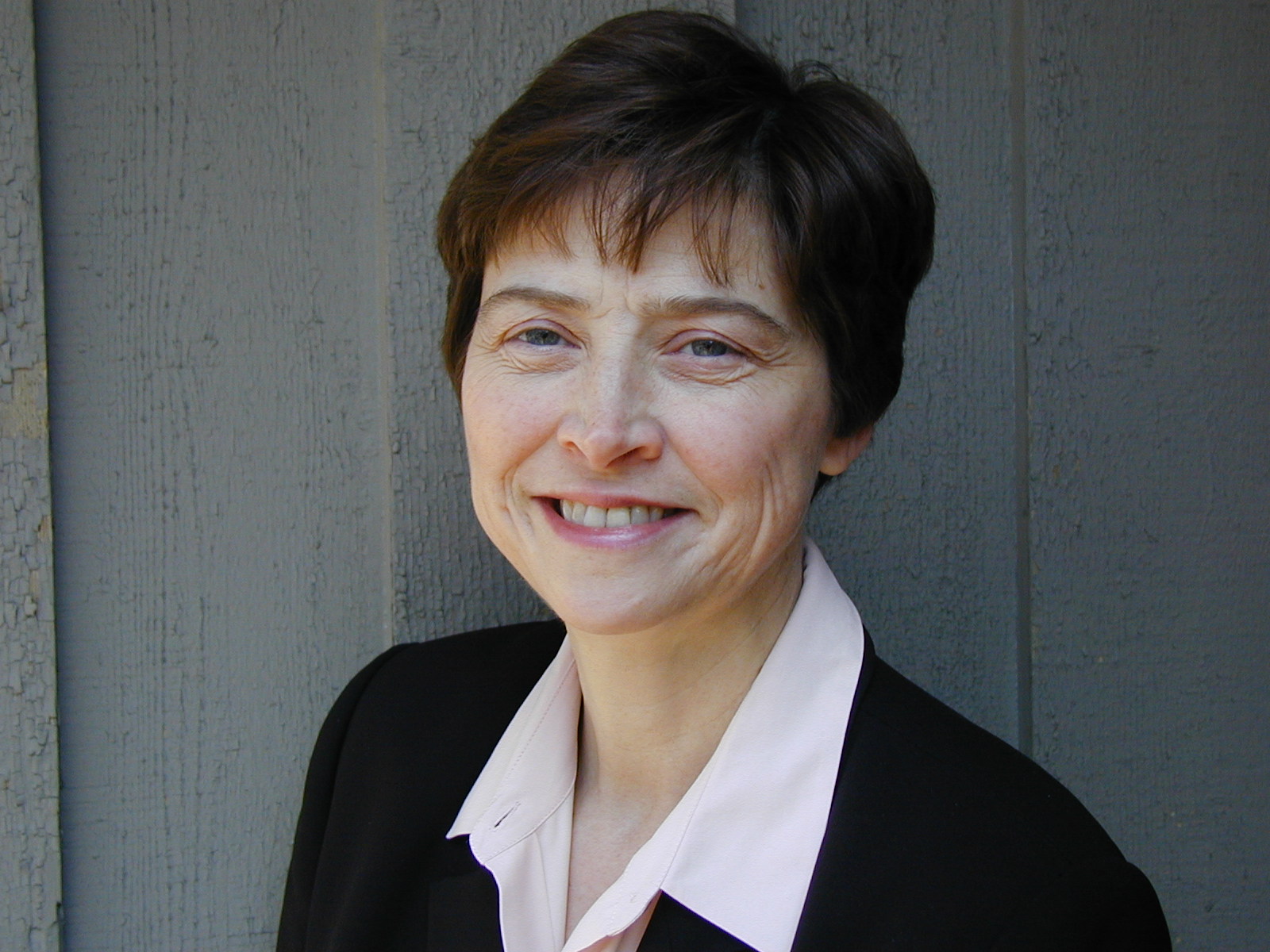 Williamsburg, VA — Ruthann C. Kidd (nee Hay), 64, passed away on August 20, 2016 at the Williamsburg Hospice House, after suffering from pneumonia and complications caused by critical injuries sustained in a skiing accident six years ago.

Ruthann was preceded in death by her parents, John E. Hay and Ruth L. (Murphy) Hay and her sister, Lynda (Hay) Catanzarite, all from South Bend, Indiana

She is survived by her brother, Brian Hay, and his wife, Kim of Crawfordsville, Indiana and her nephew and niece, Evan and Nicole Hay. She is also survived by her business associate, caregiver and close personal friend of 30 years, Nigel Muir of Williamsburg, VA

Ruthann graduated from John Adams High School in South Bend, received her B.A. from Ball State University and her Master of Business Administration from Baldwin- College, in Berea, Ohio.

Ruthann held a variety of management positions during her career in Cleveland, Ohio and London, U.K., with British Petroleum (also Sohio and BP America) as well as being a senior director of communications for 12 years at the industrial and medical gas company, Praxair, Inc., in Danbury, Connecticut.

She was an avid sailor and an excellent skier and enjoyed meeting and making friends during her travels in the U.S. and internationally. After her catastrophic accident in 2010, she moved to Williamsburg, Virginia, where she faced her extremely difficult recuperation with amazing fortitude, grace and good humor. She cherished the bonds of friendship, kindness and support which she received from many specialists in the medical and physiotherapy professions.

A celebration of her life will be held 12:00 p.m. Friday, August 26, 2016 at Bucktrout Funeral Home 4124 Ironbound Rd., Williamsburg. Should friends desire, memorial contributions may be made to the Williamsburg Hospice House, 4445 Powhatan Pkwy, Williamsburg, VA 23188.