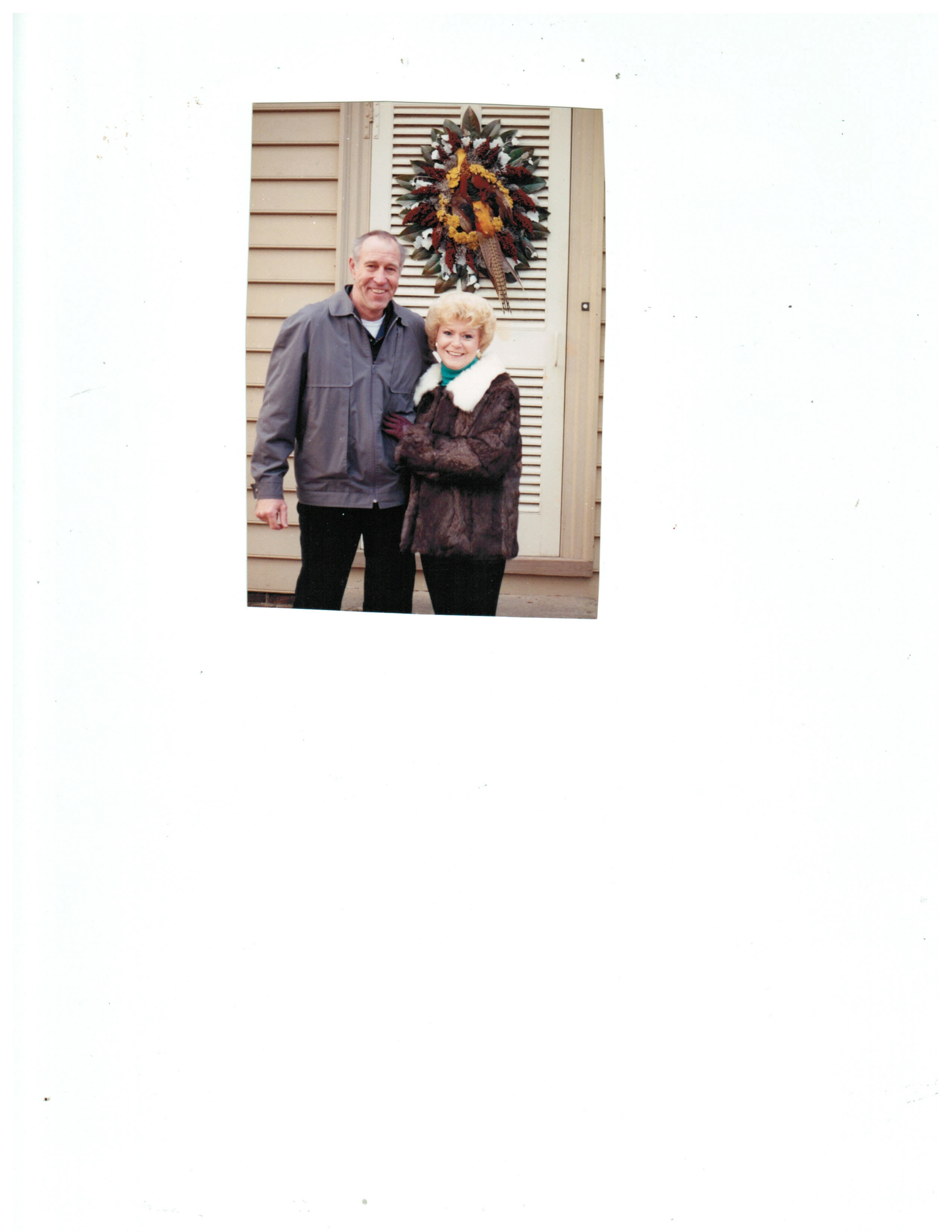 Ruth Hickman Southard passed away on June 12, 2014 at her home in Norge, after a long battle with cancer. She was born on March 17, 1940 in Little Hell, VA. And was a long time resident of Williamsburg.

She was preceded in death by her Mother Cordy Hickman Williams, Her Father William Hickman, Stepfather Frank Williams, Brothers Bobby and Johnny Hickman.

She is survived by Her beloved companion of 25 years Ron Walters of the home, son Carl D. ì Peteì Stout of Williamsburg, Granddaughter Lindsey Michelle Stout of Toano, Carl Justin Stout and wife Kristin Stout of Henrico Co. VA. One beloved cousin Lloyd Mears and wife Barbara of Williamsburg and other Cousins, Nieces, and Nephews.