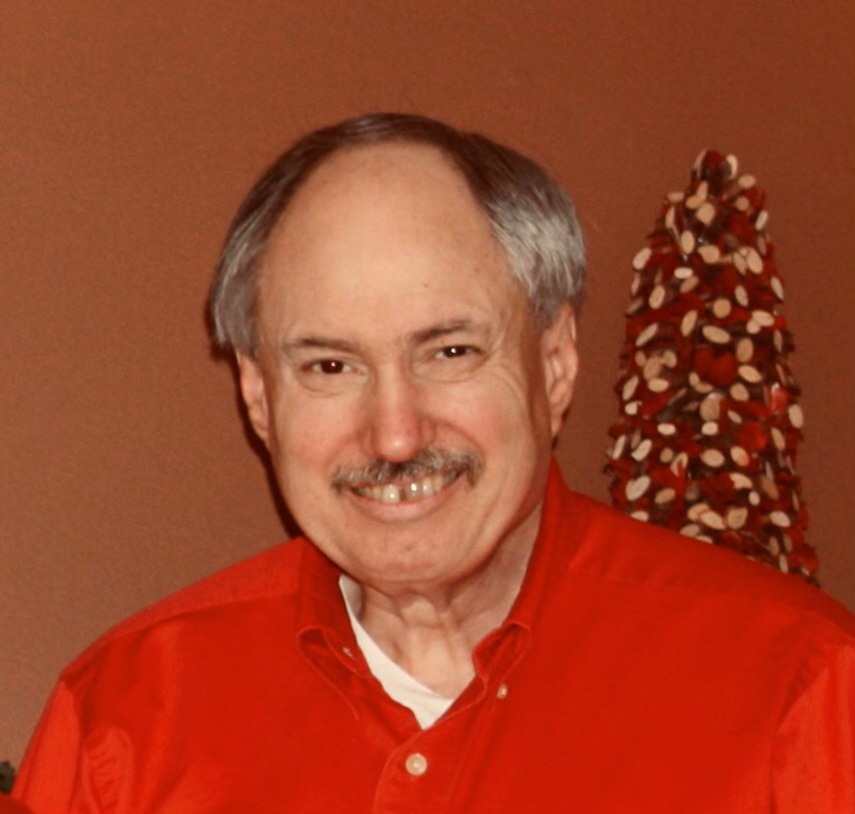 Rupert Glenn Parrish, Jr., “Glenn,” passed away on March 16, 2022, surrounded by his wife of 49 years, Anne Marie Parrish, and children, as he was called home to meet his Lord and Savior, Jesus Christ. Born in Richmond, Virginia, to Rupert Glenn Parrish, Sr. and Catherine Pendleton Parrish in 1949, Glenn enjoyed a fun and raucous childhood alongside his younger siblings, Charles Parrish, “Chuck,” and Mary Parrish Holmes. After graduating from Francis C. Hammond High School in Alexandria, Glenn enlisted in the United States Army in August 1970 to serve as a radio operator/cryptologic specialist, in the Army Security Agency. Prior to deploying to Vietnam, Glenn would meet the love of his life, Anne, outside of Fort Devens, Massachusetts, with whom he would correspond throughout his overseas tour. From March 1971 to June 1972, Glenn served with the 175th Radio Research Company in support of the 1st Cavalry Division at Bien Hoa Air Base in Vietnam, executing signals intelligence and performing guard duty on the base perimeter.

Back stateside in July 1972, Glenn married Anne in Lawrence, Massachusetts, and the newlywed couple moved near Warrenton, Virginia, to serve at the now-closed Vint Hill Farms Station. It was here that God, through the witness of another couple, called Glenn and Anne out of darkness into the “light of the knowledge of the glory of God in the face of Jesus Christ” (2 Corinthians 4:6), resulting in their salvation and transformation via rebirth to walk with and serve their Lord and Savior for the rest of their lives.

Serving in the United States Army for over six years, Glenn moved with Anne to San Antonio, Texas, where their first son, Christian, was born. Approximately two years later, the couple had a second son, Joshua, in Tacoma, Washington. In January 1977, Glenn voluntarily left military service to focus on raising his family with Anne in Virginia, earning an honorable discharge as a E-5/Sergeant. The couple settled in Colonial Heights, Virginia, in October 1977. In 1980, they welcomed their third child, a daughter, Sarah Parrish Samona. Glenn utilized his non-commissioned officer leadership experience to establish a career as a financial services branch manager, achieving his goal of establishing roots to provide a stable home for his family.  The family lived close to Glenn’s mother and siblings’ family which allowed everyone to enjoy the holidays, food, football, and fun throughout the years. Also, he served actively as a deacon and lay preacher at Swift Creek Baptist Church for over 25 years, boldly proclaiming the good news/gospel of God’s love for mankind, demonstrated ultimately by the voluntary death of His Son, Jesus, on the cross, and His power to raise those who believe in Him from the dead to everlasting and joyous life with God, free of sin and pain and death. Glenn shared this message of hope with others throughout his life. Prioritizing his family, “Dad”, as Glenn was affectionately called by his kids, spent numerous hours alongside Anne raising Christian, Josh, and Sarah, taking trips to Virginia Beach, riding crazy rides at amusement parks, coaching youth baseball teams, attending high school athletic games, and simply encouraging everyone to enjoy God’s gift of life.

Upon retirement, Glenn and Anne retired and moved north to Caroline County in 2005 where they resided until 2020. During this period, Glenn delighted in all three of his kids finding spouses to share life with and he loved being a grandfather. Never afraid to get dirty and always exhibiting a competitive spirit, Glenn enjoyed playing sports in the backyard, fishing, and sharing stories with his grandchildren.

During the final years of his life in Williamsburg, Glenn bravely battled liver disease and other issues associated with his exposure to Agent Orange in Vietnam, with Anne faithfully providing medical care and serving her husband to the glory of God during this challenging time. As always, God provided the peace, comfort, and strength for the couple to overcome challenges.