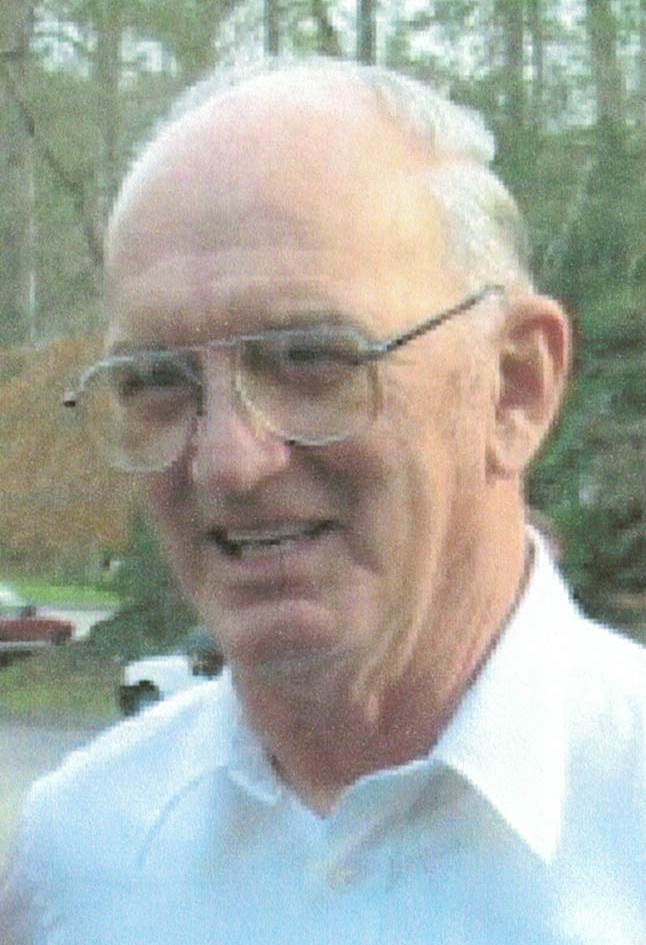 He was a retired U.S. Army pilot, had his own plane, loved flying, NASCAR and all other sports.

The family will receive friends at Bucktrout Funeral Home Friday, September 13, 2013 from 7 to 9 pm. A funeral service will be held 11:30 am Saturday, September 14 2013, at the funeral home followed by burial in Cedar Grove Cemetery.

Memorial contributions may take the form of donations to the Wounded Warrior Project or charity of your choice.