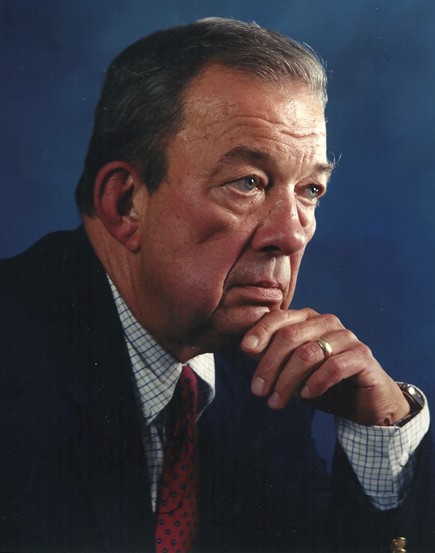 Ronald C. Lenthall, MD, of Williamsburg, VA, passed away on Saturday, January 30, 2016, at the age of 79. He is survived by his wife of 57 years, Sandra S. Lenthall, their children Jonathan, Gregory and Allison Lenthall, his brother Ernest Lenthall, and grandson, Tanner Lenthall.

Ron navigated C124s during his duty with the United States Air Force and later graduated from the University of Pittsburgh Medical School. He had a practice on the Eastern Shore of Maryland where he frequently made house calls, day and night, in his red Chevy Luv pickup. He was an avid member of the community, often found volunteering with the fire department, participating in fundraisers, and enjoying social events such as sailing with the yacht club. He was an excellent teacher, and was an instructor at the University of Maryland School of Medicine and the Indianapolis School of Medicine. He returned to the East Coast with his family to be a doctor at the Newport News Shipyard, until spending the last 21 years of his medical career as a Medical Director with Patient First.

Known to all for his humor, bulldog tenacity, unquestionable integrity, incredible work ethic, enjoyment of parties and various adventures, and compassion. He was an exemplary husband, and always urged his children to follow their dreams. He will be sorely missed and his legacy will not be forgotten.

A service will be held on the day of his 80th birthday, Friday, February 5, 2016 at 12:00pm at Bruton Parish in Williamsburg, VA. In lieu of flowers, please send a donation to Doctors Without Borders or Remote Area Medical (ramusa.org). Online condolences may be shared at www.bucktroutfueralhome.net