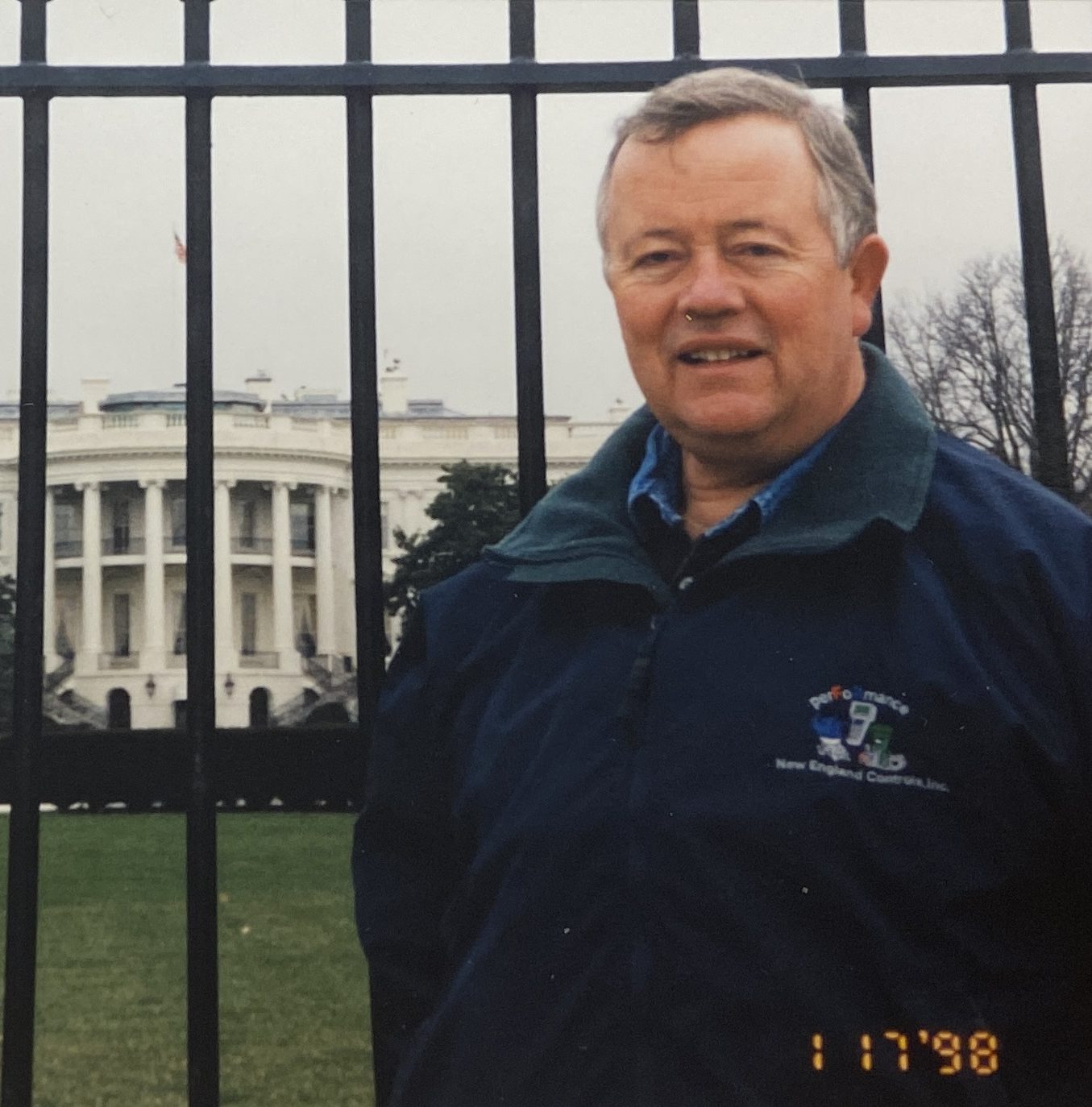 On October 11, 2022 at 11:32 pm, Ronald C. Hayden, 78 years old, drew his last earthly breath before being escorted to his heavenly home by angels. He is preceded in death by his parents Jimmy and Betty Hayden and brother Allen Hayden.

Ron was born and raised in Millbury, Massachusetts, where he attended elementary and high school. He was a star player in football and basketball while at Millbury High School. He went on to Worcester Polytechnic Institute in Worcester, Massachusetts to receive his B.S. in Electrical Engineering in the class of 1966. While a student at Tech he was a member of Sigma Phi Epsilon fraternity and also its social chairman. It was during his second year at W.P.I. that he began dating his future wife Linda (Buron) Hayden. Shortly after graduation they were married and a 57 year love story began.

After his retirement, Ron and Linda moved back to E. Sandwich, Massachusetts on Cape Cod where they enjoyed the beach, boating, traveling, and getting together with family, friends, and grandchildren. It was on the Cape that Ron decided he wanted to try RVing – so he bought his “Tin Can on Wheels” and he and Linda began another adventure. Life was good until Ron and Linda lost their 2nd born son, Kirk. Ron, being the gentle giant but also the strong leader that he was – guided his family through very dark days. He was the rock of our family.

A celebration of life will be held at a later date.

The Hayden family would like to thank the Toano Rescue Squad for all their help and kindness, Sentara Hospital nurses and doctors of the 4th floor orthopedic unit for their patience and gentle care given to Ron and also to the nursing staff of Sentara Hospice while at the Convalescent Center of Patriots Colony for their expertise, loving care, and kindness to Ron and his family as well – and we also wish to thank Bucktrout of Williamsburg Funeral Home and especially Anna Junkins for all her help, kindness, and patience during our difficult days.

Ron fought a long, hard battle with metastatic prostate cancer and Alzheimer’s Disease. He will be forever loved and deeply missed by his family and friends.