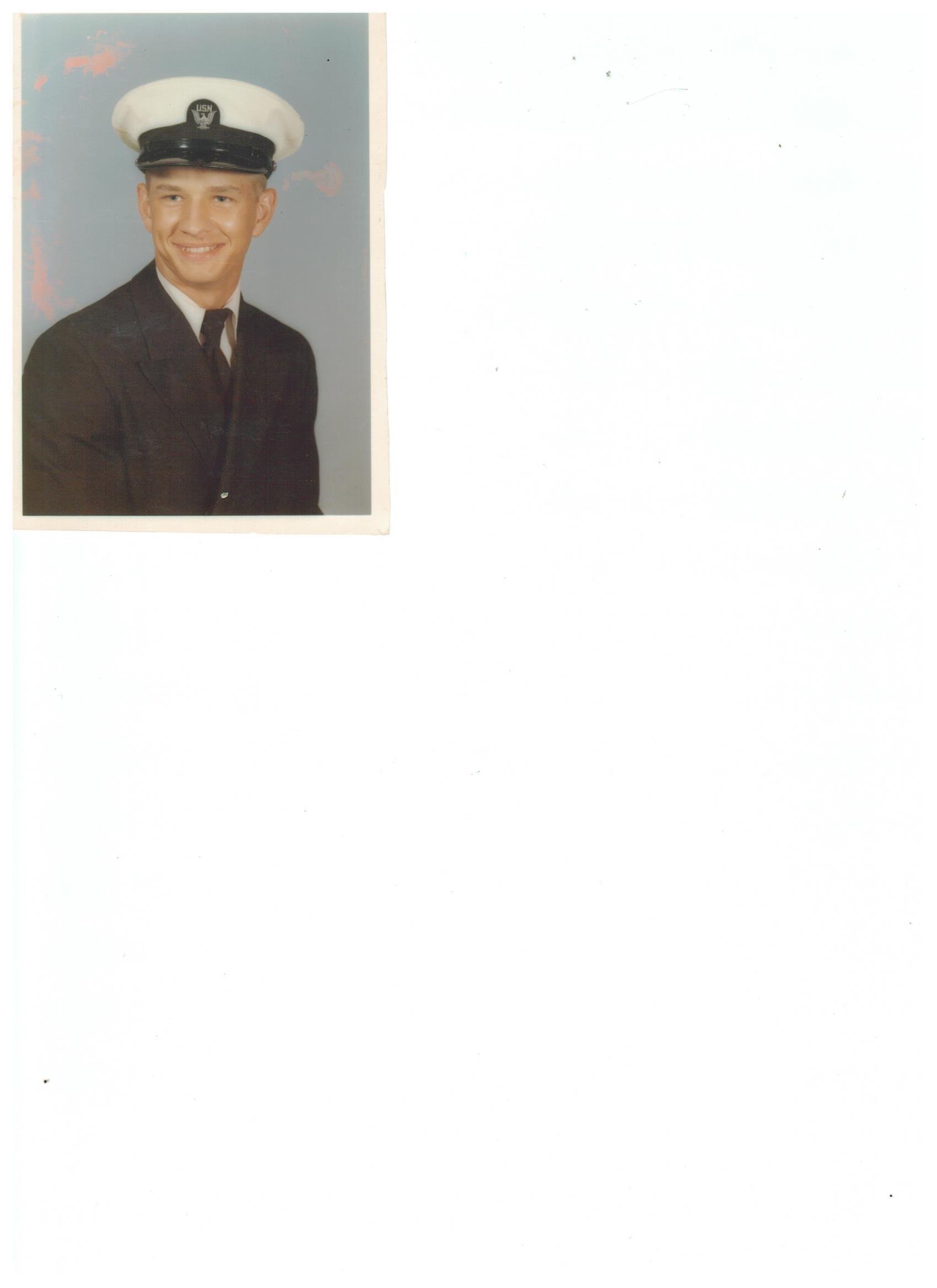 Ron graduated from Cox HS in Virginia Beach in 1975 and was sworn into the US Navy by his father that August. He volunteered for many years with the Virginia Beach Fire and Rescue Squad (Ocean Park) providing emergency services and rescue diving. He later became a professional Certified Nursing Assistant. Ron enjoyed working on cars, playing with his pets and blogging about military history.

He is preceded in death by his parents, Harold and Shirley Olsen. Ron is survived by his best half, Joyce Wynne; sister, Kathleen Olsen; brother, Robert Olsen; two nephews, Andrew and Daniel Olsen.